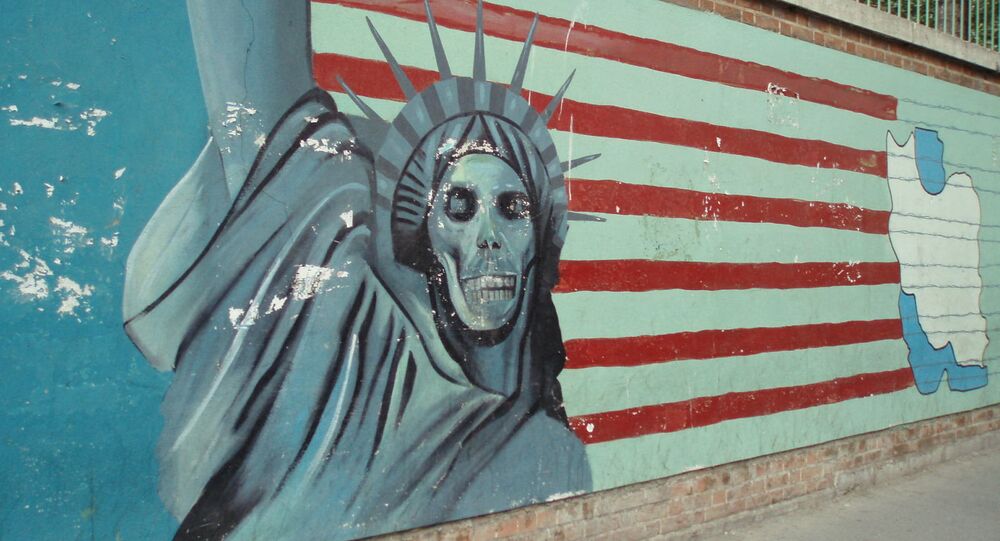 What the West Got Wrong: Eastern and Central Europe Turn Away From US

It seems that some post-communist countries of Eastern and Central Europe are drifting into Russia's orbit, a US expert pointed out, desperately trying to find out what "has gone wrong" in that part of the world.

Once Washington's steadfast allies, some European countries are now "at risk" of drifting into the Kremlin's fold, Dalibor Rohac, a Research Fellow at the American Enterprise Institute in Washington DC, emphasized.

"At the time, these [Eastern and Central European] countries were counted amongst the most staunchly pro-American members of NATO—and also among the boldest economic reformers on the continent, cutting their taxes and privatizing social security systems. Today, the situation could not be more different," the analyst stressed.

It seems that Dalibor Rohac is all at sea trying to find out why the post-communist states are seeking to establish close ties with Russia.

The expert suggested that a "lack of American leadership" and Brussels' negligence have weakened the influence of the United States in Eastern and Central Europe.

"Brussels deserves some of the blame. Billions of euros of "structural funds" from the EU often ended in pockets of local oligarchs, encouraging corrupt practices," Mr. Rohac highlighted, adding that "a lack of American leadership in the region played an even more significant role."

According to the expert, America's non-governmental and civil society organizations have been seriously underfunded in Europe in the past few years and therefore become unable to counterbalance "the Kremlin's propaganda."

© AFP 2020 / JOHANNES EISELE
Gerhard Schröder: US Tone Towards Russia is ‘Wrong and Dangerous’
The Obama administration’s decision to "scrap the plan to build a missile defense shield in Central Europe" has dealt a severe blow to NATO's positions in the region, Dalibor Rohac emphasized.

The expert is warning that Washington may soon lose its control over several states of Central and Eastern Europe and urging the West "to recognize quickly that something has gone terribly wrong in this part of the world."

Remarkably, the United States is still in denial and refuses to admit that its own irresponsible foreign policy in Eastern Europe, particularly in Ukraine, could have triggered controversy among its steadfast allies.

‘One Side Cannot Be Imagined Without Other’: Spanish FM on EU-Russia Ties