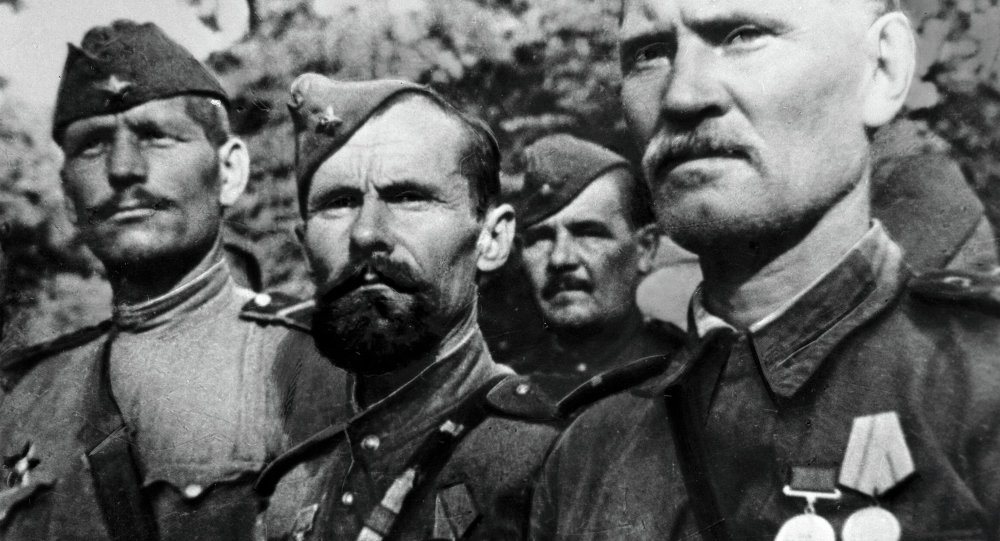 Eight-time US presidential candidate Lyndon LaRouche said that the role of the Soviet defense of civilization during the so-called World War II period still remains a crucial element of a struggle for all mankind.

"The role of the Soviet defense of civilization during the so-called World War II period still remains a crucial element of a struggle for all mankind," LaRouche said.

He added that the celebrations held in Moscow to mark 70 years since the victory in World War II "should be considered as necessary."

LaRouche also lamented the lack of education among the adult and post-adolescent population of the "transatlantic powers" regarding the history of World War II.

© AP Photo / Manuel Balce Ceneta
Soviet Union Made 'Greatest Sacrifice' in WWII – Former US Senator Bob Dole
The West has been impacted by a "political, moral, and scientific degeneration," according to LaRouche.

He said that all of this led to "virtually little to no comprehension of the meaning of human life."

LaRouche is a veteran of World War II and writes about improving US-Russia relations in the Executive Intelligence Review weekly, published by the LaRouche movement.

LaRouche claims he was used by the US President Ronald Reagan administration as an unofficial "back-channel" for negotiations with the Soviet Union in the 1980s.