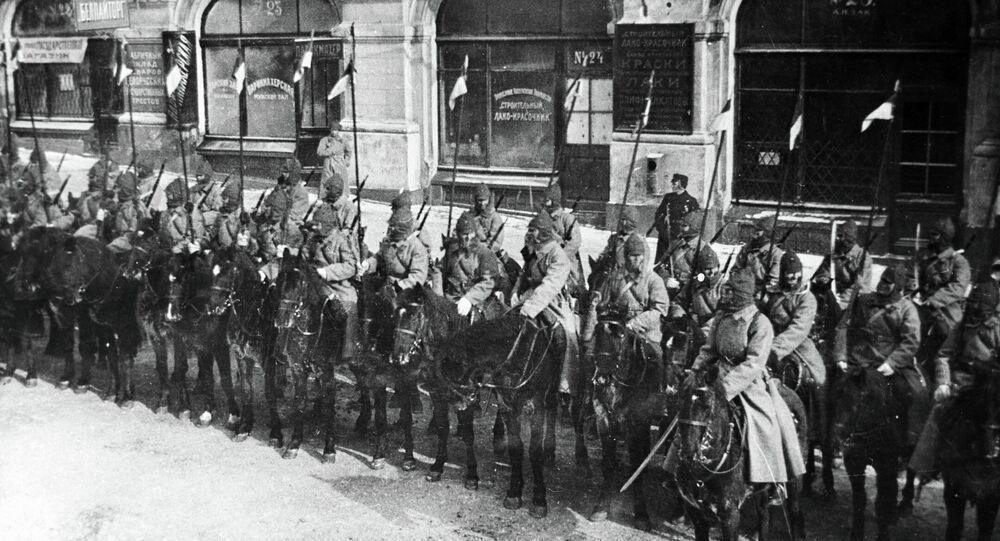 Without Soviet Army Europe ‘Would Be Speaking German’

Illinois University Professor Francis Boyle said that if not for the Red Army, everyone in Europe today would be speaking German.

"Any objective student of the combat in World War II would have to agree that basically the German army was destroyed on the Eastern front by the Red Army," Illinois University Professor Francis Boyle said. "If not for the Red Army, everyone in Europe today would be speaking German."

University of Rhode Island Professor Nicolai Petro said few in the West were aware that from 1941 until the 1944 invasion of Normandy, the Red Army had fought virtually alone in Europe against Nazi Germany.

"Even after the opening of the second front, more than 80 percent of the fighting took place in the East," he said.

Petro argued that people's unawareness was the result of decisions made during the Cold War to portray the Soviet Union as the antipode of the Western democracies.

© Sputnik / Aleksey Nikolskyi
Russia Grateful to Allies in Anti-Hitler Coalition – Putin
"To accomplish this, uncomfortable history of war time collaboration with the Soviet Union, as well as its decisive contribution to victory, had to be quickly forgotten," he explained.

World War II lasted from 1939 to 1945, engulfing more than 80 countries and regions. Up to 70 million people are believed to have died in the conflict. The Soviet Union is estimated to have lost about 27 million people.

European countries and the United States celebrate the victory against Nazi Germany on May 8. Russia and other former Soviet states mark the 70th anniversary of the victory in the Great Patriotic War on May 9.

On May 9, celebratory parades took place across 150 Russian cities, with the largest one held in Moscow. The massive parade in the Russian capital was attended by 27 leaders of states and governments from around the world.