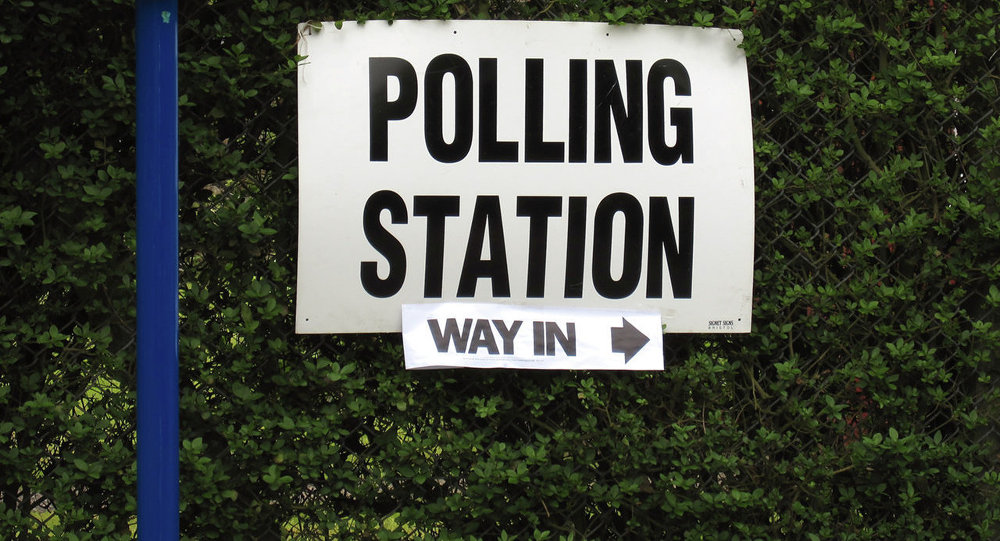 The British Labour Party has come ahead of the Scottish National Party in the Edinburgh South constituency.

LONDON (Sputnik) — The British Labour Party has come ahead of the Scottish National Party (SNP) in the Edinburgh South constituency, which is the first Labour seat in Scotland.

The SNP has already lost another seat in Scotland to the Liberal Democrats, which means the party will get less than the 58 seats predicted by the exit poll.

© REUTERS / Paul Hackett
Conservatives, SNP Undermine British Unity, Labour Party Says
However, SNP still has a high chance of emerging as the biggest gainer in the 2015 UK general election, despite having failed to drum up enough votes in last year's Scottish independence referendum.

Labour Party leader Ed Miliband said he was willing to have a vote-by-vote partnership with SNP during the last BBC Question Time debate.

A vote-by-vote cooperation is the least binding agreement of the three possible outcomes of the UK general election, where neither of the parties is likely to secure a majority of 323 seats.

Other options are a so-called confidence and supply agreement or a formal coalition, which all parties have spoken out against.