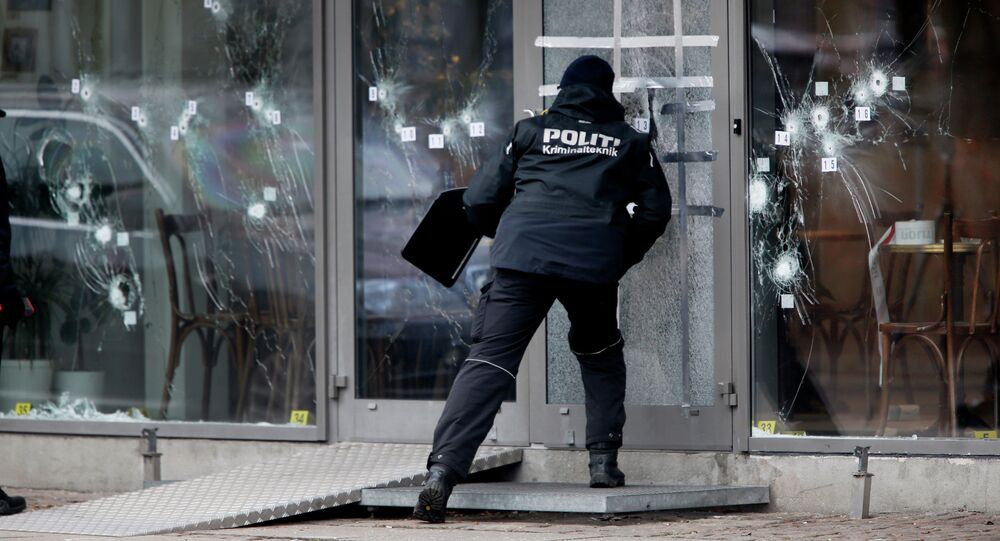 Denmark’s Justice Ministry reported that police should have performed better during the February terrorist attacks in Copenhagen.

The report was released on Wednesday, hours after the head of Denmark's Security and Intelligence Service (PET), Jens Madsen, announced his resignation.

In mid-February, Copenhagen was hit by two terrorist attacks, when an Islamist gunman opened fire at a free speech seminar and later at a synagogue. Two civilians and the suspect were killed, and six police officers wounded.

The report found that the police were not quick enough in responding to the incident at the synagogue; taking four hours for the officers to establish their presence at the scene. In addition, the report indicates that police offered poor protection to the victim, who was eventually shot at the synagogue.

© Flickr / Mat McDermott
Leaflets Found in Copenhagen Scare Denmark With New Terror Attacks
The report also revealed that it took police too much time to access footage enabling them to identify the perpetrator and pointed to other logistical problems.

According to the Justice Ministry, although the authorities were adequately prepared for the attacks, there were certain areas "where things could have gone better.”

Danish intelligence was reportedly informed that the suspect, 22-year-old Omar El-Hussein, became radicalized while serving a prison term. Despite this, PET was not notified of Hussein’s release from prison on January 31.