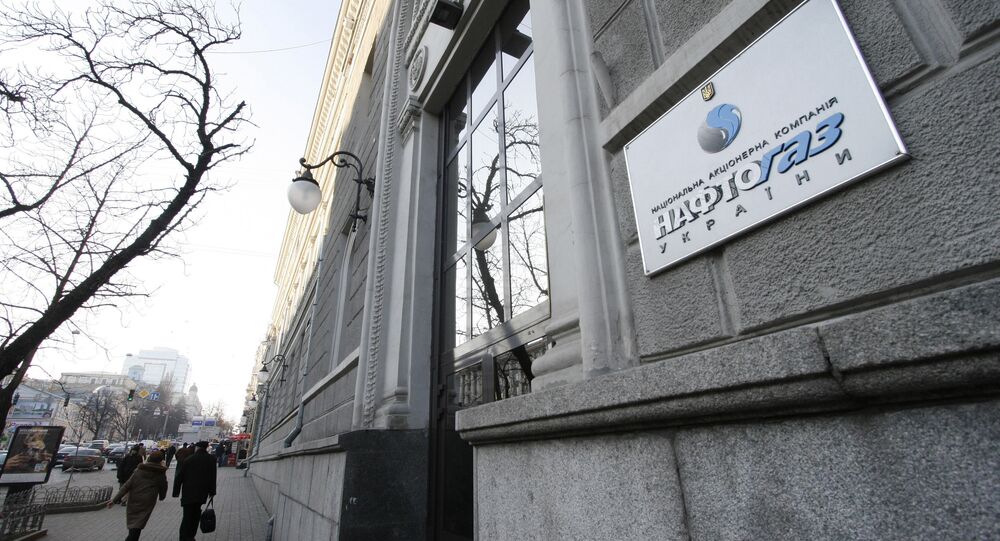 Naftogaz CEO Andrey Kobolev said that Ukraine is to face a difficult year in terms of energy issues due to extremely low energy efficiency.

“This year will be really difficult for Ukraine in regards to the energy reforms. We need to face our worst enemy – ourselves,” Kobolev said at the Energy Security Conference in Berlin.

Kobolev added that the amount of energy consumed in Ukraine per capita is higher than in any other European country.

According to Kobolev, all consumer categories in Ukraine will pay full market price within the next two years.

Ukraine is a transit country for Russian gas, destined for European customers. Around half of Russian gas exported in 2013 crossed Ukraine, which amounts to approximately 15 percent of total European consumption, according to the International Energy Agency.

In recent years, Naftogaz has clashed with Gazprom over several issues.

Moscow has repeatedly accused Kiev of stealing Russian gas bound for Europe, while Ukraine has accused Gazprom of overcharging its consumers.

In October 2014, Naftogaz filed a claim to the Stockholm arbitration court, seeking a retroactive revision of its contract with Russia dealing with natural gas transits between 2009 and 2019.

It said Gazprom owed it $3.2-billion in compensation for gas that allegedly was not delivered during that period, plus accumulated interest. The total amount sought is in excess of $6 billion. Naftogaz also hopes to recover up to $6 billion in alleged over-payments to Gazprom, and scrap a provision in the contract that prohibits the resale of Russian natural gas outside Ukraine.

At the same time, Gazprom is suing Naftogaz in the Stockholm court in an attempt to recover almost $5 billion in outstanding payments. The trial's oral hearing will be held in February-March 2016, while a final decision is expected in late June 2016.