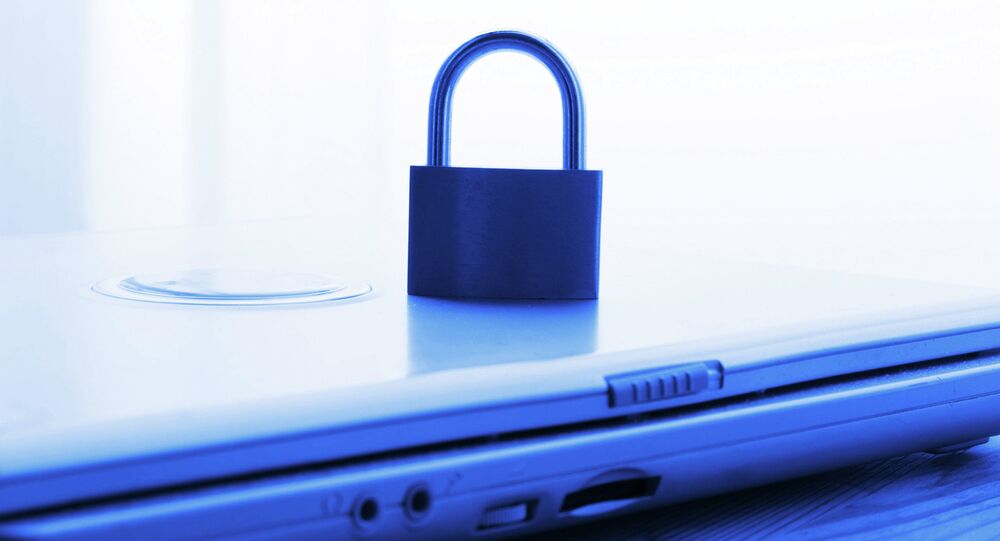 Ultimately, the purpose of the initiative is to promote innovation across the continent.

Further to this, the Commission announced its plan to launch a European Cloud initiative “covering certification of cloud services, the switching of cloud service providers and a ‘research cloud.’”

According to the EU Commission, the Digital Single Market strategy focuses on making EU goods and services more competitive online and protecting consumers' rights across Europe.

One of the main areas of action underscored in the strategy is increasing the potential of the EU digital economy, the regulator added.

The single strategy is expected to harmonize regulations for online goods and services across the European Union and to address data security, among other things.

The European Commission revealed the strategy almost a week after it decided to launch a probe into such US tech giants as Amazon and Google to see if they have exploited their dominant position in the EU market.