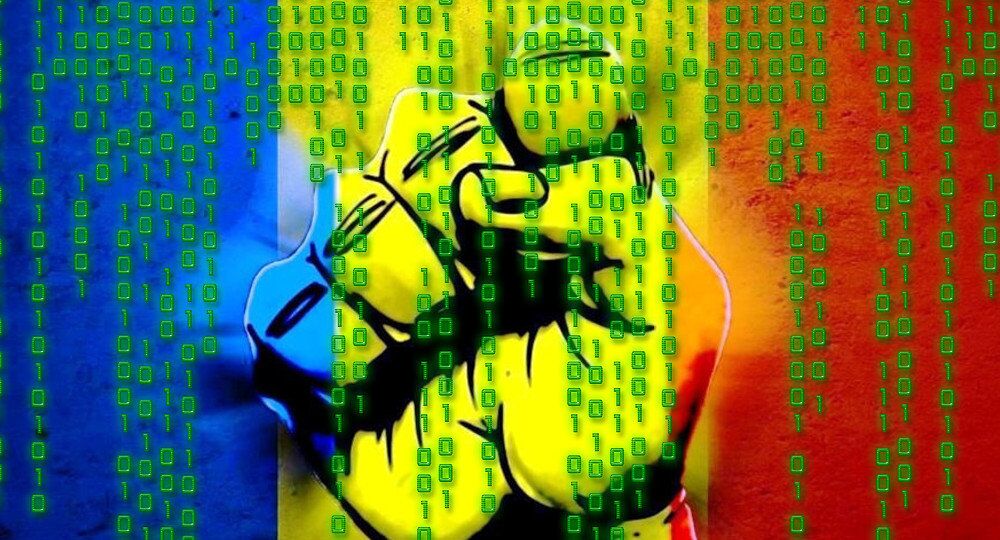 Romania has become known as the 'Wild West' of hacking as it stands among the top origins in the word of cyber attacks and other forms of hacking. But how did that happen?

The country is home to two of the FBI's 'most wanted' criminals, Nicolae Popescu and Dumitru Daniel Bosogioiu, both of whom have bounties of $1.75 million on their heads for their capture.

Popescu is the leader of an international organized crime syndicate that ran a multimillion dollar cyber fraud scheme, and Bosogioiu is charged with participating in the scheme. Up to $1 million is being offered for information on Popescu and up to $750,000 for information on Bosogioiu.

Popescu and Bosogioiu were originally charged in a criminal complaint with 11 other defendants for their participation in a cyber fraud conspiracy that targeted primarily American consumers on such US-based websites as Cars.com and AutoTrader.com. However, they remain at large and on the 'most wanted list'.

Yet, how has former Soviet bloc, Romania, made it into the list of the top hacking countries in the world?

The answer lies in the fact that, during the reign of Communist dictator Nicolae Ceausescu, Romania invested significant resources into computer science studies, because the country was denied access to western technology. This resulted in microprocessor advances which allowed for the creation of hundreds of micro-networks made at home by engineers on their weekends in the 1990s.

Romania quickly came to be the country with the fifth fastest Internet connection in the world, with the city of Timisoara having the fastest network on the planet. This speed and level of connectivity is crucial for cyber attackers as it allows them to rapidly deploy Denial-of-Service-Attacks, which are used to bombard networks, servers or other equipment preventing access or use.

One of the most prolific hackers is Razvan Cernaianu — also known as TinKode — who is 23, and does not drink alcohol. Instead, he told the newspaper La Stampa: "I'm just like anyone else, in some subjects at school I didn't do very well and I like girls.

"Many of us started playing video games, then we moved on to test the flaws in computer systems. The most exciting thing for me was to be recognized, become famous, to subvert the system."

In his short time as a Romanian hacker, Cernaianu says he has taken out NASA and the United Kingdom's Royal Navy as well as dozens of other sites. Embarrassingly, for La Stampa, it was Cernaianu who re-decorated the paper's website with the Romanian flag.

As Popescu and Bosogioiu remain on the run from the US authorities, the West now bemoans the fact that its chilling out of Romania in the 1980s and 90s resulted in it becoming the cyber capital of Europe.

It's not for nothing that the Cybercrime Programme Office of the Council of Europe was officially opened on 2 June 2014. Its headquarters? Bucharest, Romania.

US Delegation to Join Cybersecurity Trade Mission to Romania, Poland

Estonia Recruits Guys With Ponytails in Battle Against Cyber Warfare

European Governments Too Late to Get to Grips With Cyberspace Threats