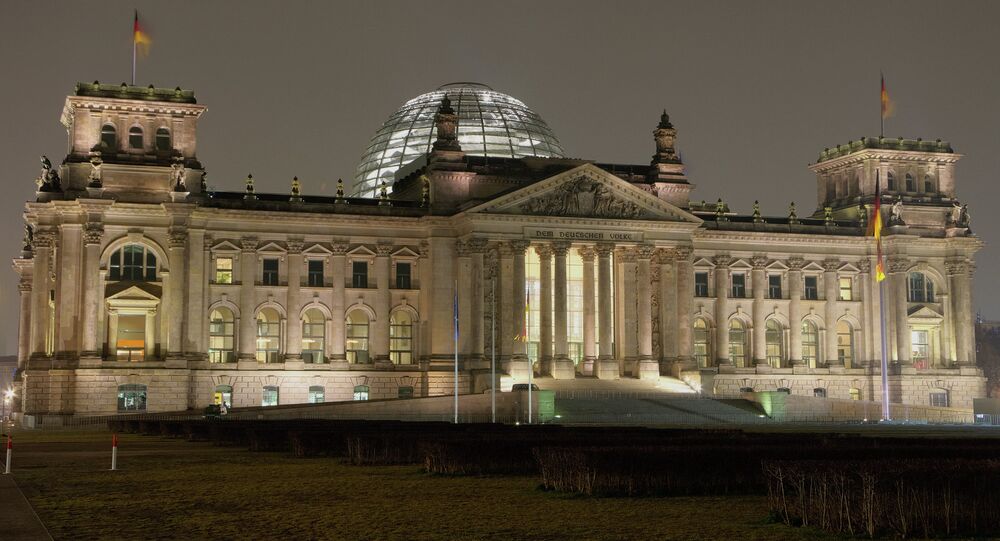 The opposition parties in the German Bundestag demand that surviving Soviet war prisoners be paid compensation for the atrocities of the Nazis. The ruling bloc, however, believes that Germany has already repaid enough.

The opposition in the German parliament demanded that former Soviet war prisoners be paid compensation, but came upon resistance from the ruling coalition, the German Tageszeitung wrote.

© AP Photo
Soviet-German Non-Aggression Pact, or Tracking Down Nazi Accomplices
While war prisoners from the western countries were treated in a relatively humane way, Soviet soldiers were sent to death camps in accordance with the racial policy of that time, the newspaper recalled.  Only two thousand of more than five million Red Army soldiers captured by the Nazis are still alive. None of them have received any compensation.

The opposition in the Bundestag seeks to change the situation. The Left suggested paying former war prisoners 7,670 euros each, while the Green party demanded 2,500 euros compensation, with the maximum amount reaching 15 million euros.

"It is primarily not about money. The aim is to finally recognize the injustice the NS did to these people," Green party MP Volker Beck said.

The ruling CDU / CSU block opposed the initiative, claiming that Germany has already repaid enough compensation and that further payments should be the responsibility of Moscow.

In 1993 and 2000, Germany, indeed, paid compensation to the victims of Nazism, but the war prisoners were left with nothing. The relevant law stated that captivity does not constitute grounds for compensation.

Germany Should Be Grateful to Soviet People for Defeating Nazism - Gauck