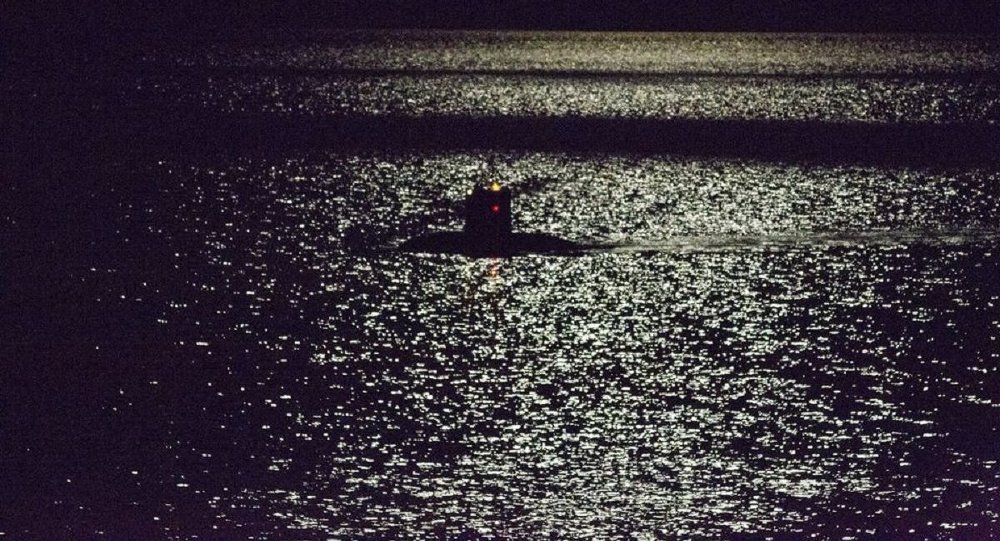 An unknown submarine was captured on camera, sailing off the coast of Finland, local media reported Monday.

The picture was taken by a fisherman on board a Finnish trawler  in international waters southwest of the capital Helsinki.  The fisherman, who asked not to be named, said the sub was 800 meters away and heading east.

“Submarines use certain types of signals when they are surfaced and, moving closer, we could clearly see its silhouette,” he added.

© Flickr / Richard John Pozon
Stockholm Syndrome: Finland Starts Seeing 'Secret Submarines'
Last week the Finnish Navy reportedly bombed an “underwater target” off the coast of Helsinki. Defense Minister Carl Haglund later said that it could have been a submarine, which had left the area shortly afterwards.

In Moscow Deputy Defense Minister Anatoly Antonov dismissed reports of Russian submarines allegedly prying into the territorial waters of European countries as an element of the information war being waged against Russia by the West.