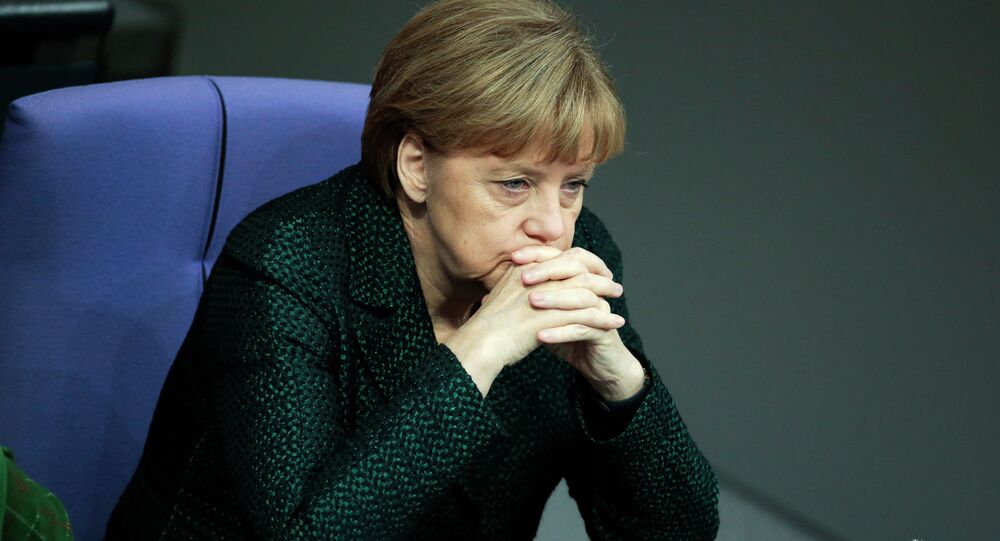 The German Green Party and the Left threaten to go to court, if the government fails to disclose what it knows with regard to cooperation between Germany's foreign intelligence agency and its US counterpart, according to the Welt am Sonntag newspaper.

Representatives of both parties want to have a look at the 'selectors,' the search markers including IP addresses, emails and phone numbers the US National Security Agency (NSA) sent to the Bundesnachrichtendienst (BND) to use in its global surveillance activities.

"If we do not receive access to [selectors], we will proceed through legal means," Konstantin von Notz, deputy parliamentary leaders of the Greens, told the newspaper.

"If we do not get an insight, it means that the spies, who broke the law, are protected," Martina Renner of the Left party echoed, adding that the government "has to decide, whose side it is on." The opposition wants to know what goals the NSA wanted to attain using the BND.

© East News / Imago Stock and People
German Spy Agency BND Used Data Collected for NSA – German Newspaper
The NSA has been embroiled in a scandal following revelations made by its former employee Edward Snowden that the agency was conducting indiscriminate mass surveillance globally, spying on politicians, business leaders and ordinary citizens, including Europeans. According to Snowden, the US spy agency even wiretapped the phone of German chancellor Angela Merkel — allegations which sparked widespread outrage in Germany.

In March 2014, the Bundestag established a parliamentary committee to investigate the US surveillance activities in Germany. Yet German authorities failed to do anything to seriously address the issue.

The reaction of #Merkel to the #NSA scandal was: "Spying on friends is a no-go!" Meanwhile the #BND obviously does exactly that in the #EU!

Earlier, in April, reports emerged that the BND helped the NSA to spy on high-ranking Austrian and French authorities, members of the European Commission, the European Aeronautic Defense and Space Company (EADS) and Eurocopter. These activities, amounting to political and industrial espionage, fall out of the scope of counterterrorism cooperation.

So it turns out #Germany has been #spying on the EU for its friends in the #NSA. What happened to “you don’t spy on your friends" Merkel?

The scandal has put the German government's role in illegal global surveillance right back into the spotlight, and the pressure to respond is mounting. Some want Interior Minister Thomas de Maiziere to resign. He served as chief of staff at the Chancellor's Office, overseeing the BND, from 2005 until 2009.

"Angela Merkel should draw her own conclusions. Taking into account the allegations, de Maiziere can no longer serve as an interior minister," Johanna Uekermann, a chairperson of member of the Young Socialists in the Social Democratic Party of Germany (SPD), told Welt am Sonntag. SPD is a junior member of the coalition government.

"As the chief of staff at the chancellor's office, Thomas de Maiziere covered surveillance and spying by foreign intelligence services or even promoted it," she added.

How probable is it GER's Merkel knew nothing about NSA / BND spying on GER/EU individuals & companies coop.?

De Maizière, rumored to be Merkel's close confidant, has denied any wrongdoing, adding that secret document could prove that but cannot be disclosed. However, he expressed willingness to testify before the parliamentary committee behind closed doors.

Airbus to Launch Criminal Complaint Against Germany in Spy Scandal