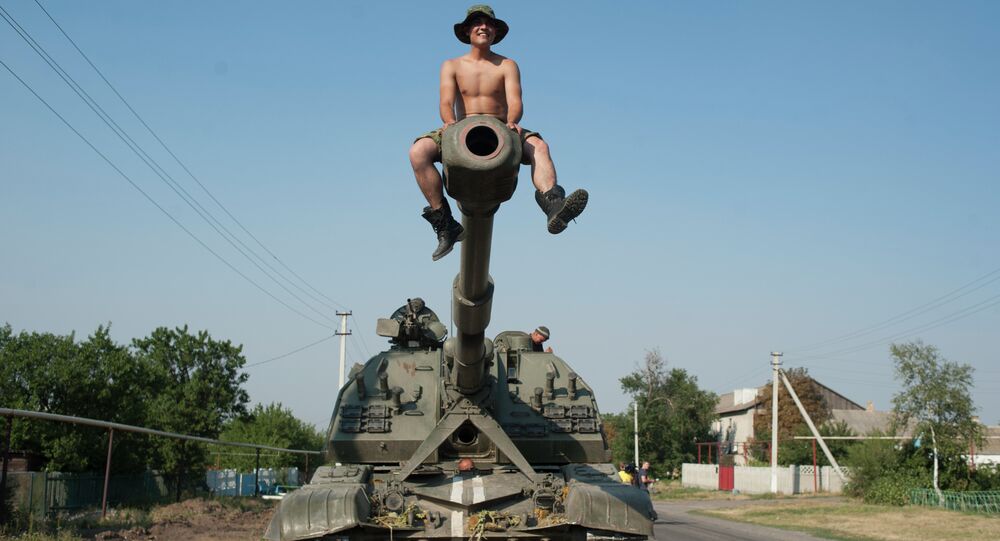 Even those who suffer from epilepsy and tuberculosis are drafted to the Ukrainian Armed Forces.

Epileptics and patients with tuberculosis are called up to serve in the Armed Forces, Ukraine's Chief Military Prosecutor said, according to dialog.ua.

"Just two days ago we found out that more than 100 people with epilepsy were drafted," Anatoly Matios said.

Even people with active forms of tuberculosis were also conscripted, the prosecutor added.

The military prosecutor's office stopped its collection of the lists with the names of the unemployed and issue of draft notices to them, the official said.

The fifth wave of mobilization in Ukraine began on April 27, aimed at boosting the Armed Forces' combat capabilities amid the Donbass conflict. The presidential decree obliges now even female doctors, women liable for military service, and those who are physically qualified to be ready to be drafted.