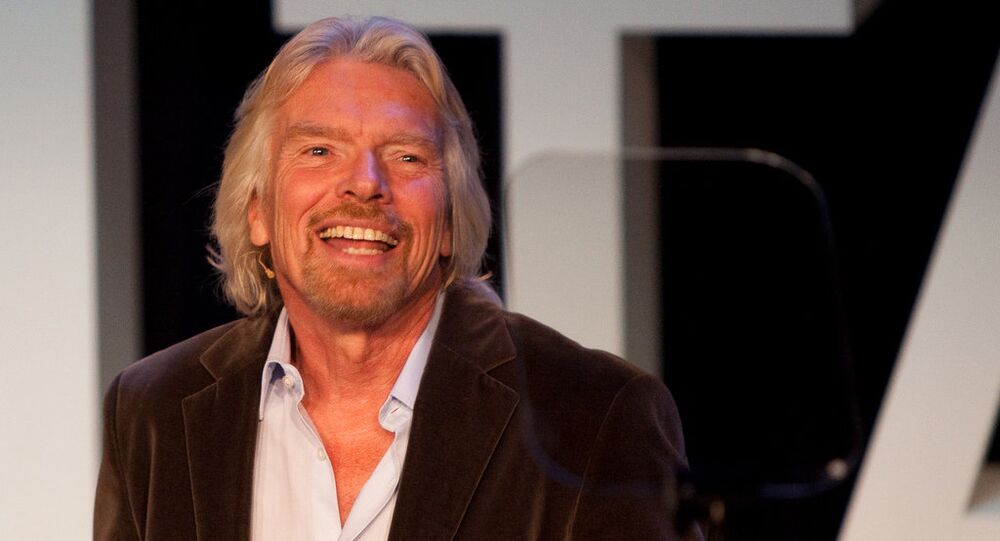 As Ukraine's economy is hanging on by the skin of teeth, Sir Richard Branson offered the country a ‘genius' way of bridging budget gaps.

The world has been combating drugs for more than 50 years, and Ukraine has one of the worst records in this battle, the entrepreneur told the students of a Kiev university on Friday.

"I was told that out of all the countries in the world Ukraine is one of the worst in this war. You fought for your freedom and are fighting right now."

The UK's 7th richest man said that approximately 300,000 Ukrainians are drug-addicts and advised to legalize marijuana, citing Portugal where all drugs were de-criminalized. Portugal built clinics where drug-addicts could get clean syringes and methadone. This cost Portugal over 60 percent less than keeping them in prison.

"Let Money Better Flow to Budget Than to Bribetakers"

The high level of corruption in Ukraine results in imprisoning those who are too poor to bribe the authorities, Branson added.

Kiev should redirect the money used for keeping drug addicts in prison for educational purposes, the billionaire concluded.

Drugs were used to stir up sentiments during the Maidan turmoil, according to multiple witnesses.