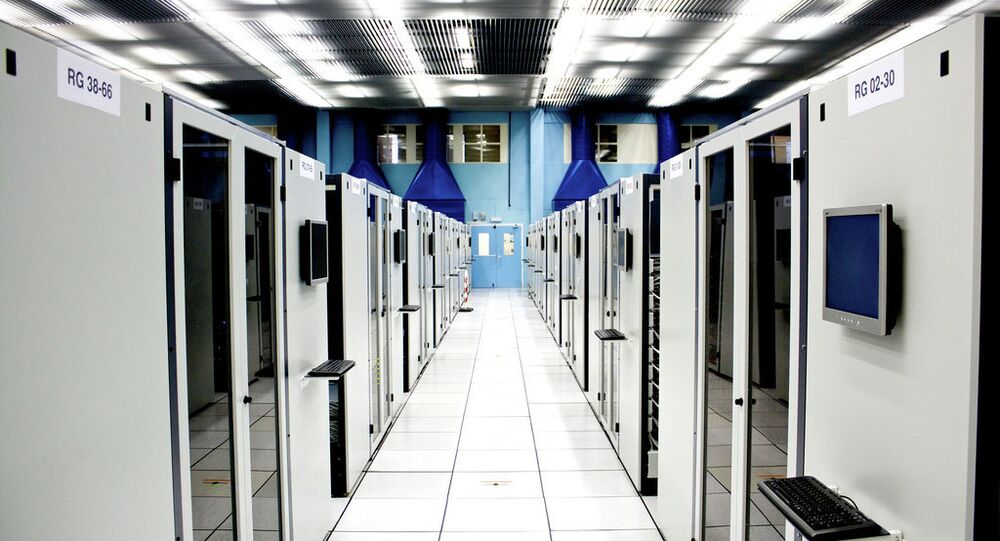 In an attempt to shut down allegedly anti-Ukrainian websites, the Ukraine State Security Service instead blocked access to thousands of unrelated sites.

On April 7, the SBU seized servers from the data center of web-hosting company NIC.ua, Ukraine's largest domain registrar, after alleging that the company had refused to comply with a request to take down the websites.

"The Ukrainian security services have stopped the functioning of a number of websites, which were used to carry out acts of informational aggression from the side of the Russian Federation," claimed head of the SBU Markian Lubkivskyi, when announcing the raid.

© Flickr / World Bank Photo Collection
Ukraine Inflation Rate for 2015 Estimated at 40%
However, according to NIC.ua, of the five sites targeted by the SBU, it had hosted only one, and had already blocked it in January. Though it had registered domain names for some of the others, it had never hosted them.

NIC.ua also denies having received any official request from the SBU to take down the sites, only a scanned request. Under Ukrainian law, it is illegal to block a website without documents.

"63 percent of hosting accounts have been reinstated, which were blocked as a result of the actions of the SBU. We're working constantly on reinstating them!" writes NIC.ua CEO Andrew Khvetkevich in this tweet.

In seizing the servers, the SBU managed to stop the work of 30,000 business-owned and personal websites in Ukraine which had nothing to do with those targeted; some of them remain offline. Over the course of the past month, says Khvetkevich, the company has been working to bring the websites back online, and on 29 April reported that despite damage to one server as a result of the raid, it had managed to reinstate all but two percent of the blocked sites.