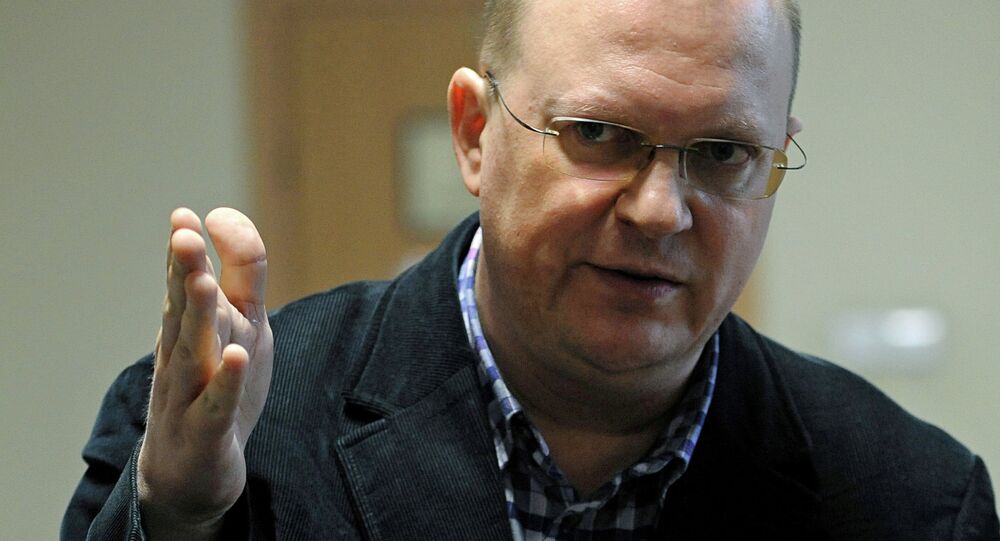 Polish authorities canceled the residence permit of Russian freelance correspondent Leonid Sviridov, according to the statement of lawyer.

"The administrative decision of the governor was delivered to my office and handed out personally against a receipt," Chelstowski told RIA Novosti.

© AP Photo / Alik Keplicz
Poland to Decide on Cancellation of Russian Journalist's Residence Permit
He stressed that the decision points out that all explanations, "presented by Leonid Sviridov and included in the minutes relating to his private life and public contacts were recognized as truthful…. The legislator did not leave freedom to the decision-making bodies and only required them to make a ruling."

According to the lawyer, the resolution notes that the decision may be appealed in the second instance — Poland's Office for Foreigners.

"The decision of the Mazowieckie Province’s governor, at the request of my client, will be challenged," the Sviridov’s lawyer said.