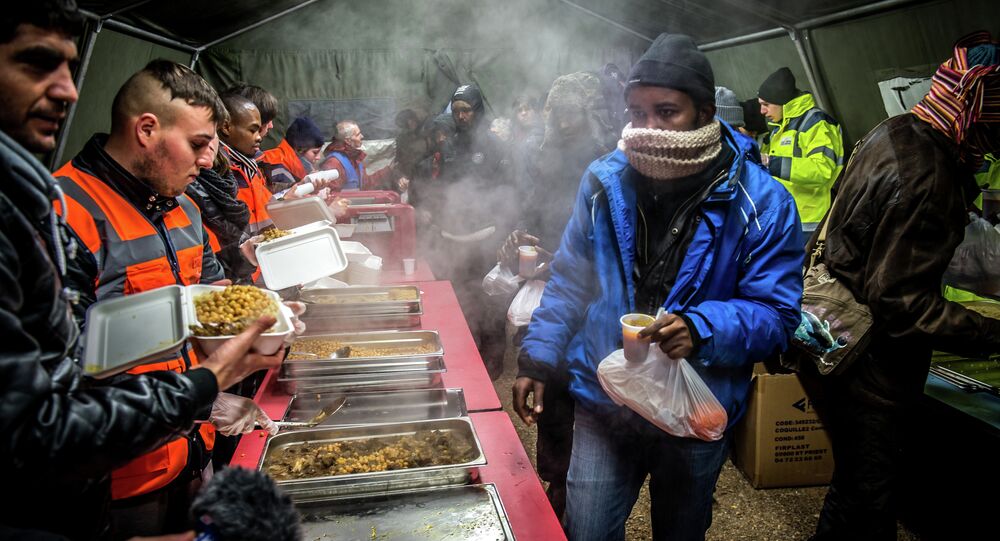 MOSCOW (Sputnik) — The UK Labour Party revealed on Tuesday its 100-day action plan on tackling the immigration issue, promising to tighten border security and limit the number of workers from outside the European Union.

According to the plan, a Labour government would hire some 1,000 extra borders staff, introduce full exit checks and stop criminals from entering Britain should they win the upcoming May 7 general election.

The Labour Party also plans to keep the cap on non-EU workers and oblige large companies hiring foreign workers to offer apprenticeships in the country. The party will also make it illegal to undercut wages by exploiting employees.

Under the Labour plan, recruitment agencies will be prohibited from hiring purely from overseas, while foreign employees in public services will be required to speak English.

People coming to the United Kingdom will also be prevented from claiming benefits for at least two years. They will be unable to send child benefits to families living abroad.

According to the UK Office for National Statistics, a total of 624,000 people immigrated to the UK in the year ending September 2014, which is almost 100,000 more than in the previous year.

The plan was rolled out 10 days before the UK general election on May 7. According to the research company YouGov, as of Tuesday, the Conservative Party is ahead with 35 percent, leading Labour by 1 percent.

Rights Group March to Support Rescue of Migrants in Mediterranean