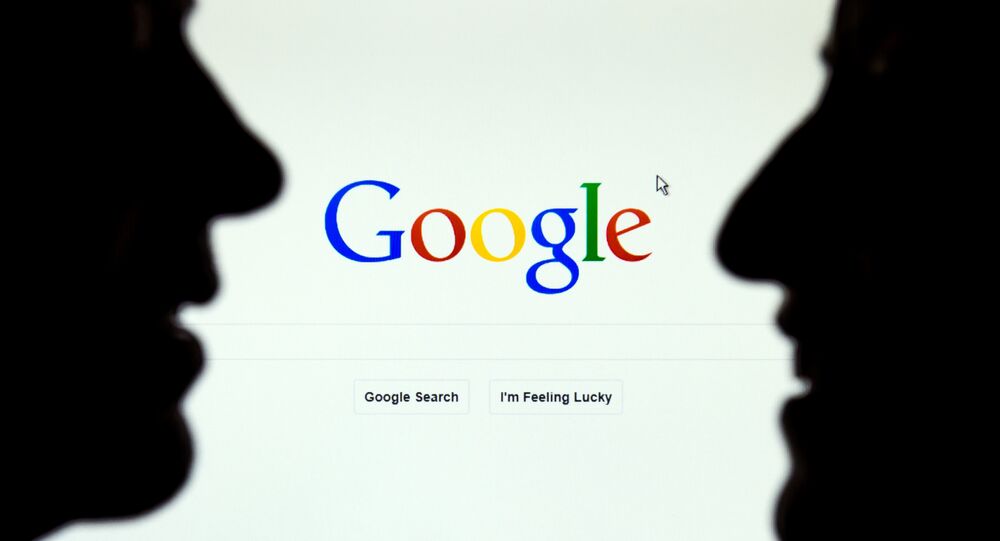 Google has announced a Digital News Initiative after coming under pressure from the European Union over its search engine dominance and 'news scraping', which badly affects newspapers and other web-based news outlets.

Google is to give $160 million to European news publishers to fund journalism projects in an effort to stave off criticism of its dominant position in Internet searches. The company is already under fire from the European Commission, which alleges that the tech giant manipulates Internet users' search results to divert them toward its shopping service.

Yet it has also faced criticism over its Google News service, which automatically trawls the major news publishers' websites and 'scrapes' their news and re-publishes it. The process, known as news aggregation, has drawn criticism from publishers as it acts as an all-in-one publisher, without actively creating any news content of its own.

Thanks for the confidence boost Google! pic.twitter.com/XxQsPfnl6j

In an age where everyone can now be a 'journalist' and newspaper sales are in decline, publishers across the world are trying to find new models of revenue income from the web, in a world where everyone wants content, but nobody wants to pay for it.

Google News is a computer-generated news site that aggregates headlines from more than 4,500 English-language news sources worldwide, groups similar stories together and displays them according to each reader's personalised interests. Publishers say this use of non-paid for content is anti-competitive.

"We've Made Some Mistakes Along The Way"

In a speech in London on April 28, Carlo D'Asaro Biondo, head of Google's strategic relationships in Europe, said: "We recognise that technology companies and news organisations are part of the same information ecosystem and we want to play our part in the common fight to find more sustainable models for news.

"We firmly believe Google has always aimed to be friend and partner to the news industry, but we also accept we've made some mistakes along the way. We are determined to play our part in ongoing dialogue and business partnership with the aim of building something more sustainable."

The European Journalism Centre's director, Wilfried Ruetten, backed the initiative, saying Google had finally come to terms with the fact that it needed to pay back news outlets.

"Quality journalism faces entirely new challenges and opportunities in the digital age. To preserve and further develop it, it is necessary to enable journalists, newsrooms, and publishers to respond adequately."

"A major investment in training and development of new tools and techniques is therefore very much welcome, particularly when it comes from one of the driving forces of the Internet as we know it today," he said.