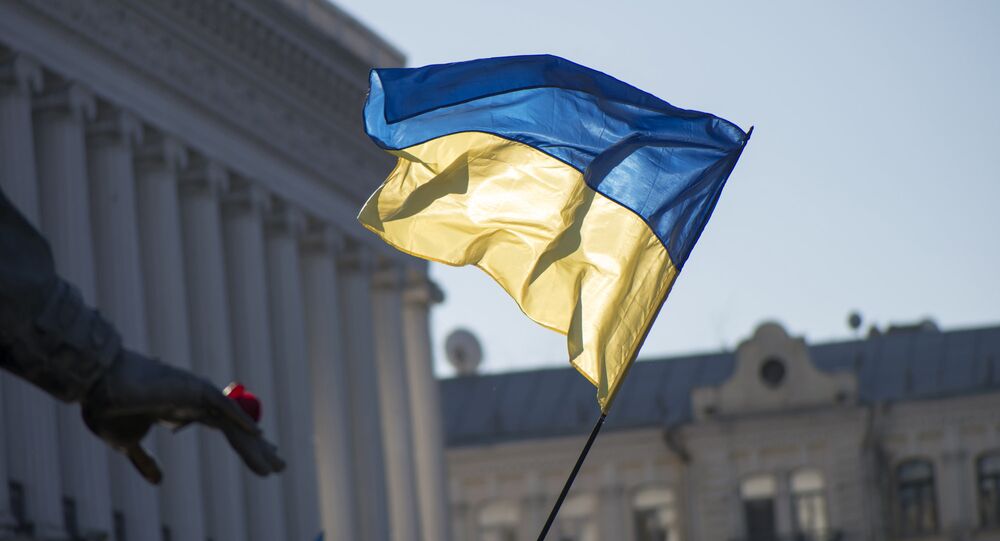 Enemy of the State: Opposition Journalist Threatened by Kiev

An EU-based Ukrainian journalist complained of an alleged blackmail attempt by who he believes is a top adviser to Ukrainian Interior Minister Arsen Avakov.

The threat came just days after four opposition figures were killed in Ukraine in a matter of just one week.

© Sputnik / Vitaliy Belousov
A Cause Lost: Political Culture of Ukraine Persecutes Opposition
Anatoly Shariy, an investigative journalist, who was given political asylum in Europe in 2012, posted to his blog a recording of a telephone exchange he allegedly had with a man whose voice sounded similar to that of Anton Gerashchenko, an adviser to the interior minister and a member of Ukrainian parliament.

In the recording posted on YouTube, the man Shariy insists was Gerashchenko, threatened to prosecute him on charges of  “financing terrorism” and ask Interpol to put him on their wanted list. The man then advised the journalist to turn himself in to get his future prison term slashed.

Ukraine continues to persecute political opponents, although one of the goals of Maidan was to stop this practice.

This week alone has seen four killings of opposition figures in Ukraine. The first occurred on April 13 with the murder of journalist Sergey Sukhobok.

The latest murder was committed Thursday when journalist Olga Moroz, the editor-in-chief of a Ukrainian newspaper, was found dead in her home.

The victims were labeled as “enemies of the state” by a blog that also published their personal information less than two days before they were gunned down.

The website, called “Mirotvorec” – “Peacekeeper” in Ukrainian – has published information about journalists, activists, MPs and others opposed to Kiev’s policies. The dossiers include addresses, links to social media accounts, a biography, and any mentions of the person in the media.

The site also attaches labels to those it writes about, such as “terrorist” and “supporter of federalization,” among other tags.