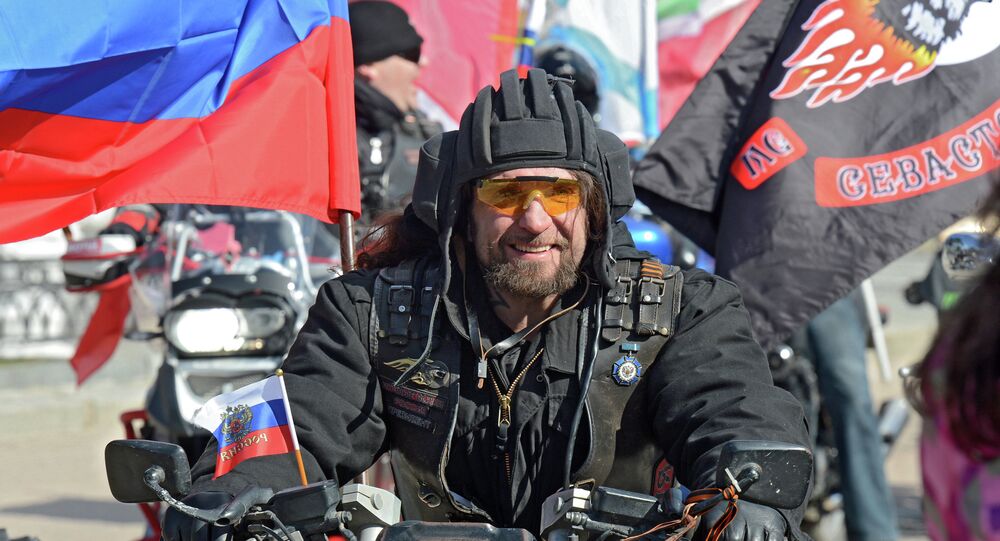 © Sputnik / Alexsey Nichukchin
Bumpy Ride: Poland Bans Russian Bikers From Driving Through to Berlin
The Foreign Ministry in Prague turned down an official Russian request to allow the Russian bikers free passage through the country’s territory, citing the Night Wolves’ failure to apply for an official permission to enter the country.

The Night Wolves intend to cross several countries, following a path taken by the Red Army in World War Two, with the aim of arriving in Berlin in time for the May 9 Victory Day celebrations in Moscow.

The 6,000- km road trip would take them through Russia, Belarus, Poland, the Czech Republic, Slovakia and Austria, before reaching Germany.