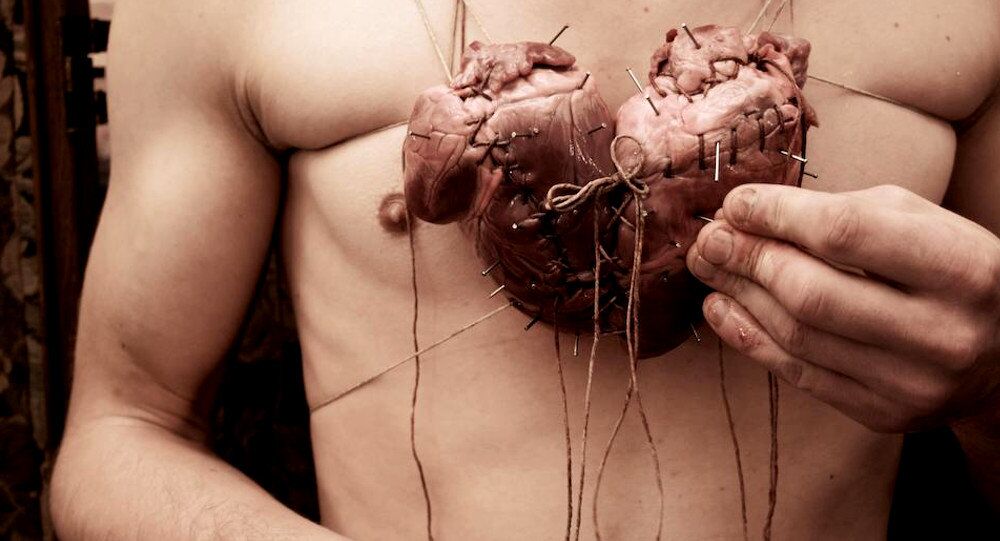 The illegal trade and trafficking of human organs is being partly spurred on by wealthy Europeans who travel to other countries to receive illegally acquired organs, European MEPs have warned.

Despite most of the world's illegal harvesting and trafficking of human organs coming from countries such as China, India, and Egypt, MEPs say that Europeans who travel to these countries to purchase organs are responsible for facilitating the trade, which involves many human rights abuses.

German MEP Peter Liese recently took part in an education workshop about illegal organ harvesting trafficking in China, which is thought to be one of the global hotspots for the practice.

Unlike drug and sex trafficking, there is little reliable information on the trade but it is believed to be on the increase.#WEARENOTFORSALE

He said that while trafficking may be prevalent in other parts of the world, it was an issue for Europe to address as well, as many people who are desperate for an organ donation travel to other countries and purchase them via the black market.

"There are apparently European citizens that travel to China to profit from illegal organ trade. It is a European problem and a human rights problem," he said.

"We have to be aware that organ harvesting is not only a problem in China, India and Egypt, but it also affects European citizens."

Due to a far greater demand for organs than there are organs available, many people in need of a transplant are willing to pay vast sums of money to secure what they need from illegal dealers.

Estimates suggest the 'street value' of a kidney to be around $150,000 — while someone in need of a heart transplant could be forced to pay up to $1 million if they go through organ traffickers.

The demand for donated human organs in wealthy nations is rising much faster than the supply of organs donated.

Anti-trafficking campaigners note that the outrageous demand for organs and the huge amounts of money spent trying to acquire them is only helping the illegal practice to grow, which is resulting in various human rights breaches.

In China, up until recently, the organs of executed prisoners were removed without their consent and transplanted, with campaigners noting that the secrecy of such practices makes it difficult to quantify how many organs are being illegally sold across the globe.

Although estimates are debatable, according to the World Health Organization (WHO), there are an estimated 10,000 black market operations involved in the purchase of human organs annually, while organ trafficking is thought to account for between 5-10 percent of all kidney transplants globally.

There are also serious concerns about organized crimes groups that deal in the organ trade industry, amid reports many people from less developed countries are willing to sell organs to crime gangs for money, while there are reports that many others are murdered and their organs then sold off for profit.

In Europe, there have been long-held concerns over human and organ trafficking in Kosovo, with reports of well-established criminal gangs involved in the practice.

What Needs to Be Done?

As part of efforts to prevent the expansion of organ trafficking, a number of international organizations teamed up to put together 'The Declaration of Istanbul' which focused on the sale of organs and transplant tourism across the world.

Thursday on @AJStream: How can countries crack down on organ trafficking while still allowing living donors to give? pic.twitter.com/ZoeBqqxScY

Among the recommendations, the declaration calls for governments, health care institutions and NGOs to increase organ donations by removing obstacles and disincentives.

The hope is that an increase availability of legitimate organs will lead to a more positive correlation between organ demand and availability, which will therefore deter westerners from travelling to other countries to purchase black market kidneys, livers and hearts.