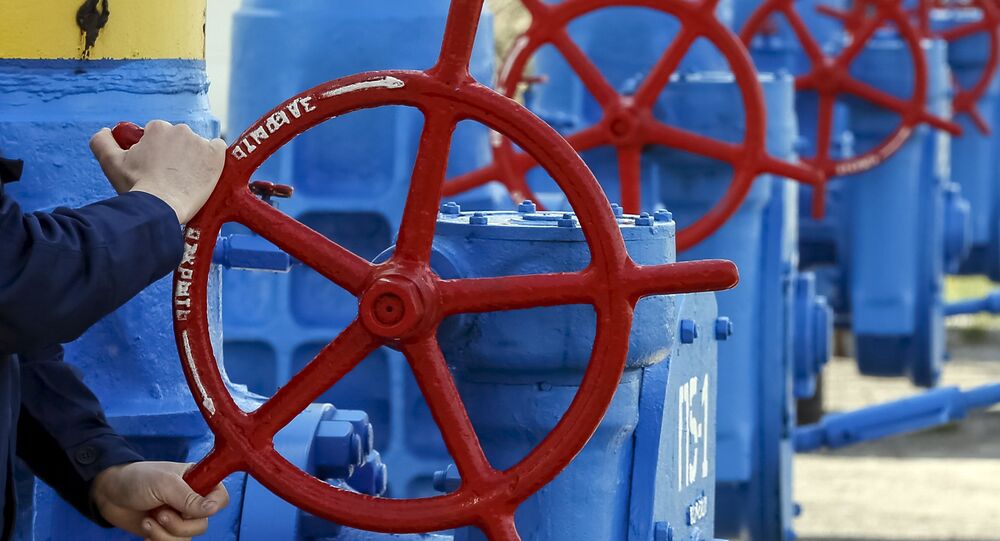 Ukraine to Continue Cooperating With Norway on Gas Deliveries

HOUSTON (Sputnik) — Ukraine plans to continue purchasing gas from the Norwegian energy giant Statoil, but the question is at what price, Ukraine's Minister of Energy and Coal Industry Volodymyr Demchyshyn said on Wednesday.

"We are buying [gas] now and are planning to buy further,” Demchyshyn said at an energy seminar in Houston, Texas. “The question is the price."

Demchyshyn argued that Ukraine’s agreement with Statoil to purchase gas from the Norwegian energy giant has helped Ukraine reassert its independence.

"The [Statoil] deal is massively important for Ukraine,” Demchyshyn stressed.

On April 21, 2015, the US Chamber of Commerce stated in its annual Energy Security Risk report that Ukraine rates as one of the least secure energy users in the world.