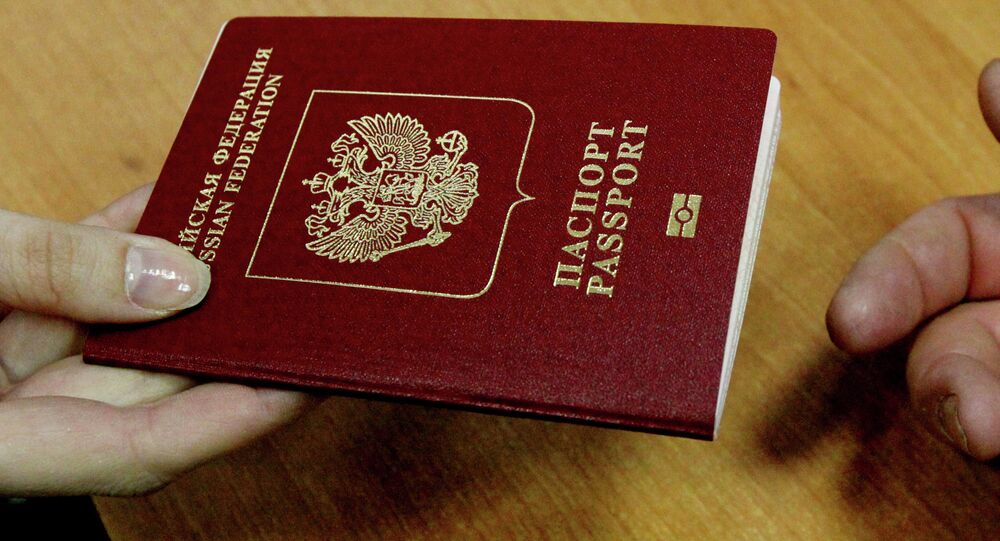 Spanish Ambassador to Russia Jose Ignacio Carbajal said that Spain is advocating a visa-free regime with Russia despite the tense geopolitical situation.

“Despite the political situation… the maintenance of the visa instrument makes no sense,” Carbajal said.

Carbajal added that visas to Russian citizens make up almost 40 percent of all the visas issued by the European Union, and two-thirds of those are for Spain.

The diplomat argued that the visa regime is useful only if a threat to national security exists, while Spain "has no problems with illegal migration" from Russia.

Although Carbajal said that in the past years joint projects between Russia and Spain suffered due to the tense political situation and the economic crisis, there is hope that relations between Moscow and Brussels will soon normalize and the joint projects will be revived.

Visa-free travel between Russia and the European Union has long been seen as a foreign policy priority in Moscow.

Russia submitted a draft deal on simplifying the visa regime to the European Union in 2010. Before Crimea's reunification with Russia in March 2014, the sides had met regularly to discuss the prospects and conditions of the potential liberalization of their visa regimes. The talks were suspended due to deterioration of relations between Moscow and Brussels over Ukraine.

In January, Ambassador-at-Large of the Russian Foreign Ministry Anvar Azimov said that Moscow will be ready to resume talks with Brussels on a visa-free regime as soon as the anti-Russia economic sanctions imposed by the European Union over Ukraine are lifted.

“All investments in Latin America are beneficial for Spain because we are one of the European countries most interested in the region’s development. We cannot see any problems, on the contrary, this is a very positive step,” Carbajal said.

The diplomat highlighted that the restoration of the Spanish economy is partially due to Spanish companies’ investments in Latin America.

“The Spanish government thinks that the better things are in Latin America, the better the situation is in Spain,” the ambassador added.

Carbajal said that at the moment Spain is the second-major investor in Latin America, behind only the United States.

In light of Russia's souring relations with the West over the crisis in Ukraine, Moscow has significantly increased its economic, trade and other cooperation with the countries of Latin America and the Asia-Pacific region.

The European Union should take into account Moscow’s interests and maintain constant dialogue with Russia, Spanish Ambassador to Russia said.

“We should maintain constant dialogue, and take into account the receptiveness and interests of Moscow,” the ambassador said.

The ambassador highlighted that much attention should be paid to the interests of ex-USSR members, which now form part of the European Union.

No Immediate Plans to Introduce Visa Regime With Russia - Kiev