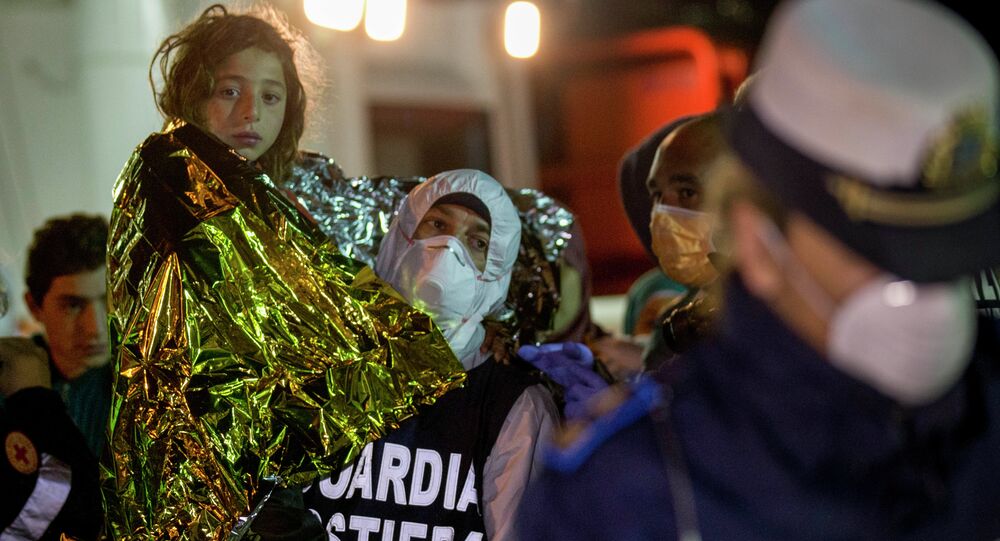 “The 10 actions we have agreed upon today are the direct, substantial measures we will take to make an immediate difference,” the commissioner said as quoted in the European Commission's press release.

According to the plan, the EU will reinforce its Joint Operations in the Mediterranean both financially and geographically, take additional measures against smugglers, and will improve asylum application processing.

The European Union wants to engage with the countries surrounding Libya and deploy officers in key third countries to gather intelligence data on migratory flows.

The European Commission said that the plan gained full support by ministers and will be considered at the extraordinary European Council meetings on Thursday.

Earlier in the day, EU foreign policy chief Federica Mogherini said that avoiding migrant death in the Mediterranean is a moral obligation of the European Union.