“I have decided to call an extraordinary European Council this Thursday to address situation in Mediterranean,” Tusk said on his Twitter account.

I have decided to call an extraordinary European Council this Thursday to address situation in #Mediterranean. http://t.co/a3UXkDNpjo #EUCO

Hundreds of people are feared dead after a boat carrying migrants capsized heading from Libya to Italy on Sunday. Only 28 of the reported 700 people aboard the vessel have been rescued.

The tragedy comes less than a week after a similar incident that claimed the lives of some 400 migrants. 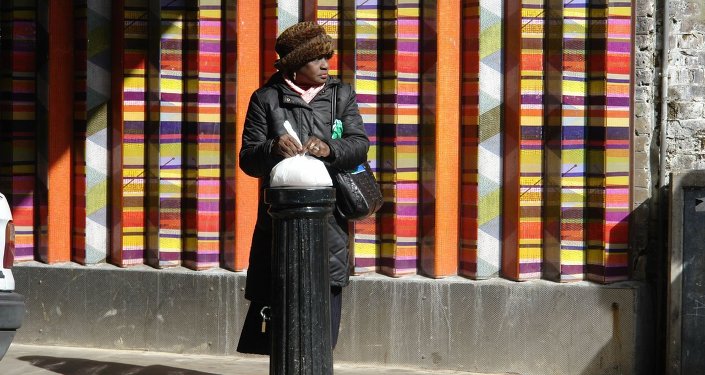 “The situation in the Mediterranean is dramatic. It cannot continue like this. We cannot accept that hundreds of people die while trying to cross the sea to Europe,” Tusk said in a video statement accompanying his Twitter message.

The objective for the summit is to discuss on the highest level what the European Union’s member states and institutions “can and must do" to urgently alleviate the situation.

“I do not expect any quick fix solutions to the root causes of migration, because there are none. Had they existed, we would have used them long ago,” Tusk stated.

The European Council president expects, however, that the European Commission and the External Action Service will present options for immediate action. “And I do expect member states will contribute immediately.”

Among the topics to be discussed will be ways to battle human trafficking that puts migrants’ lives at risk, and means to help the EU countries most affected by the problem. The EU state leaders will also consider how to step up cooperation with the migrants’ countries of origin and transit, Tusk said.

The Mediterranean Sea is one of the main routes for migrants fleeing conflicts in Africa and the Middle East and trying to reach Europe. The United Nations estimates that at least 3,500 people died crossing the sea in 2014.