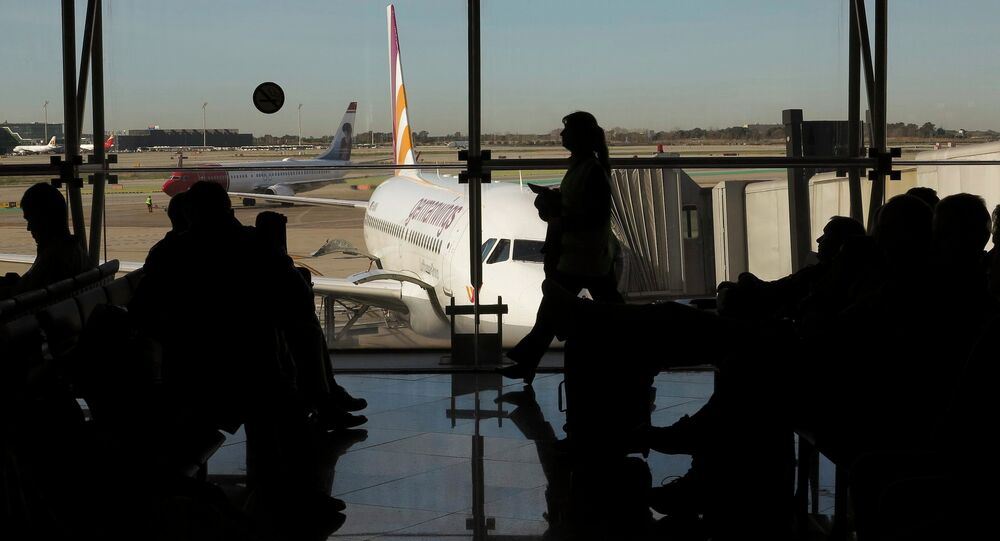 Less than a month after the tragic crash of a Germanwings plane in the French Alps, the prospect of pilotless flights someday becoming a reality is gaining traction among professionals and passengers alike.

Even though such moves might seem logical in the aftermath of the March 24 tragedy, industry experts warn that the technology is fraught with problems.

Indeed, the tragic deaths of the 149 passengers and crew looks more like an anomaly, with the number of crashes purposely caused by commercial pilots in the past three decades being fewer than ten.

The military already has pilots remotely flying drones that are on the other side of the Earth. But making that jump for passenger jets is simply unnerving.

“The real reason a person wants another human in the cockpit is because they want to believe there’s somebody in the front who shares their own fate and thus if anything goes wrong, they will do everything they can to save their own lives,” said Mary Cummings, a former US Navy fighter pilot.

That’s why aviation experts see cargo planes being the first to fly without pilots.

First, the big cargo companies would go from two pilots to one with a team of pilots remotely assisting from the ground. Then all operations would shift to the ground.

Airlines would thus save on pilot training, salaries, retirement costs and hotel and travel expenses. Plus, ground-based pilots would be able to hand off flights from one to another, allowing them to work normal eight hour shifts even if their jet is in the air for 12 hours.

Ultimately, it will be up to passengers to decide whether they are more worried about the rare rogue pilot killing them or stepping onto a plane without any pilot at all, the AP article said.