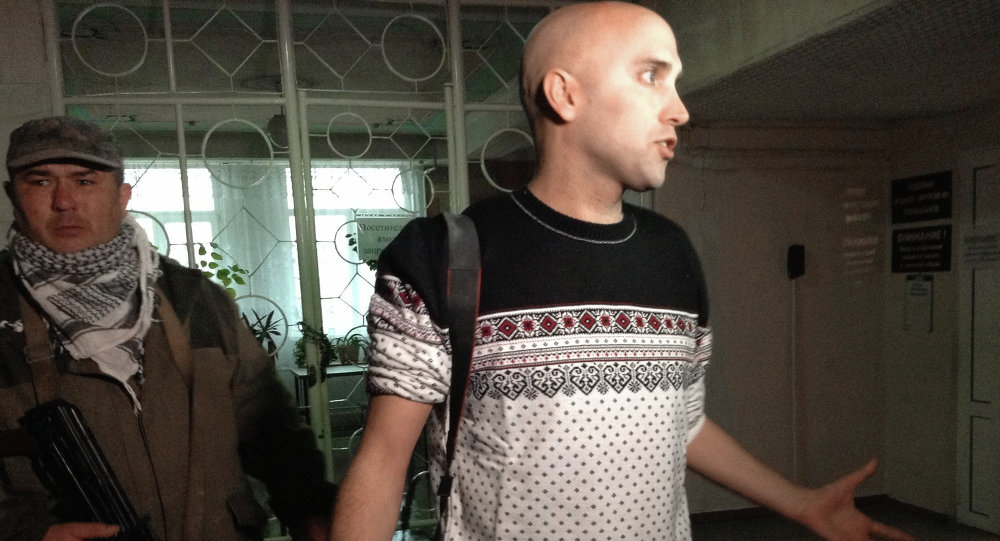 A UK-based online charity store aimed at generating funds and humanitarian aid for the people of the Donbass has been removed from the Internet following a barrage of attacks from "pro-Ukrainian activists" the store's organizer has said. 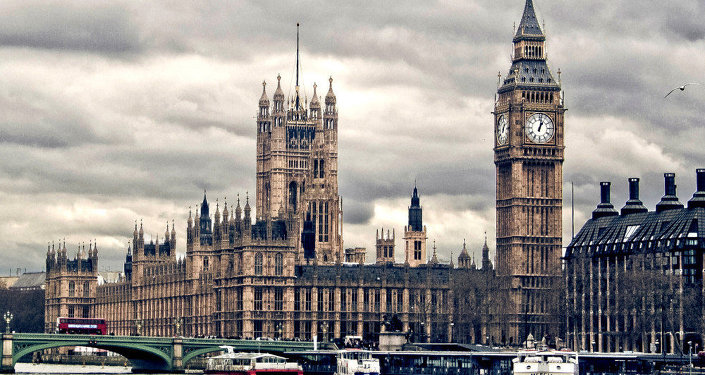 © Flickr / Hernán Piñera
Under the Hammer: Photos of Life, War in Donbass at London Charity Event

The 'Support Donbass Shop,' organized by British journalist and blogger Graham Phillips, has been removed from online portal eBay, following a flurry of complaints made to the website's administrators.

Mr Phillips, who set up the page to generate money for various communities badly affected by conflict in the war-torn Donbass, says he had been using the site to sell photographs and other items acquired during his time reporting in the region.

However, he said ebay administrators had taken down the site twice in the past two days, following targeted attacks from what he believes are "pro-Ukraine activists."

"The page was swamped with complaints," Phillips told Sputnik.

"It's a well-oiled machine that springs into gear and just floods Twitter accounts, and the eBay page. For example, they have been reporting every photo to eBay."

Mr Phillips now has to submit a range of documents to eBay to get his support page back up and running, while he notes that some of the listed items had significant bids on them worth hundreds of pounds.

1/2 After yet another pro-Ukraine campaign, the Support Donbass ebay shop is offline for now. http://t.co/UwQk5uGZSz

He told Sputnik that the biggest victims from the "deplorable, morally reprehensible" attacks are the under-resourced people in eastern Ukraine.

"The money that comes from this goes towards helping the people of the Donbass. Overall, it's an all-charitable and benevolent cause. This is just to help the people the Donbass, this isn't to help the fighters, the DPR or LPR forces, just the civilians that are there."

This isn't the first time the blogger has experienced a backlash from Internet trolls, after a London charity event held earlier this month was forced into a last-minute location change to due a range of threats and online abuse.

Despite the charity event eventually going ahead, he said that those who participated in helping organize a venue to host the auction were also targeted with "scathing attacks and vitriolic abuse."

"The flooded the [event] venue with threats. We had pro-Ukrainian activists call up and threaten the venue, so it's this two-pronged approach. On one hand they carry on with this barrage of abuse against me, and then they target anyone else who might offer some support."

"They frighten people and they scare the venues. So venues just pull the plug, because they're trying to run businesses and they don't want to get involved in this sort of situation where they feel that their whole livelihood is being threatened.