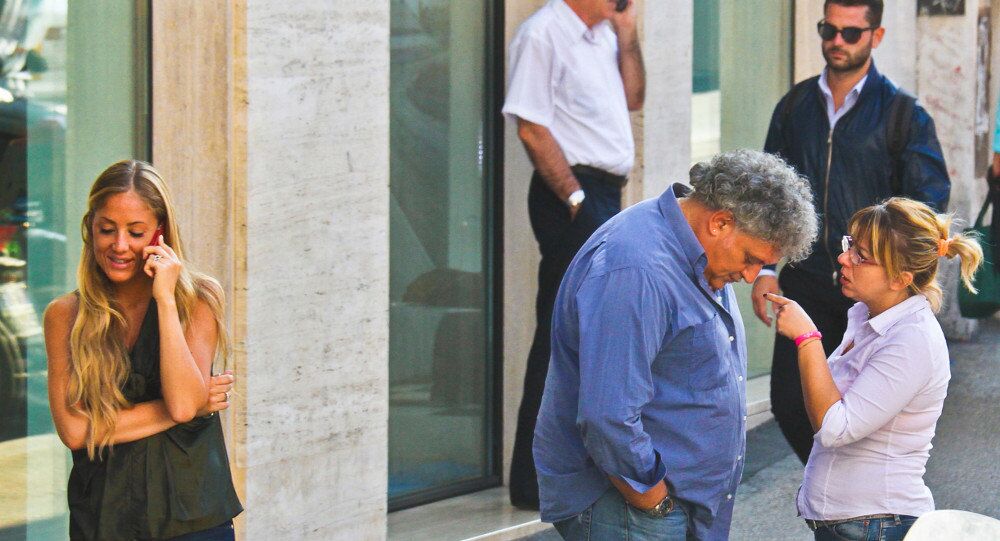 Already being on a list of some of the most crooked countries in Europe, Italy's president of the anti-corruption authority says that corruption is driving out foreign investment.

Raffaele Cantone told journalists in Rome that the cost of corruption, "isn't economic, it's social, in that it stops the system from innovating." Adding that "a corrupted and closed society isn't of any interest to companies."

A new report by anti-corruption group Transparency International says Europe urgently needs to reform its lobbying rules and regulations because some EU countries are "allowing for nearly unfettered influence of business interests on the daily lives of Europeans."

Lobbying in Europe: Hidden Influence, Privileged Access — is the first ever assessment of lobbying in the region. It found that Eurozone crisis countries such as Spain, Portugal and Italy are among the five worst performing countries "where lobbying practices and close relations between the public and financial sectors are deemed risky."

The report also says "post-crisis financial sector reform efforts at the national and EU levels have been thwarted and watered down, in large part due to intense lobbying by the financial sector in Europe."

"In the past five years, Europe's leaders have made difficult economic decisions that have had big consequences for citizens. Those citizens need to know that decision-makers were acting in the public interest, not the interest of a few selected players."

Following a wave of scandals, Italy's Senate has recently given its backing to an anti-corruption bill in order to tighten controls on fraud in public administration, whilst also targeting individuals with mafia associations.

Last November, the governor of the Bank of Italy, Ignazio Visco, estimated that crime and corruption in Italy had cost the country 16 billion euros in foreign investment over the last eight years:

"Respect for the law in the financial sector is a prerequisite for a sound and prudent management of financial institutions."

Italian Transport Minister to Step Down on Friday Over Corruption Scandal