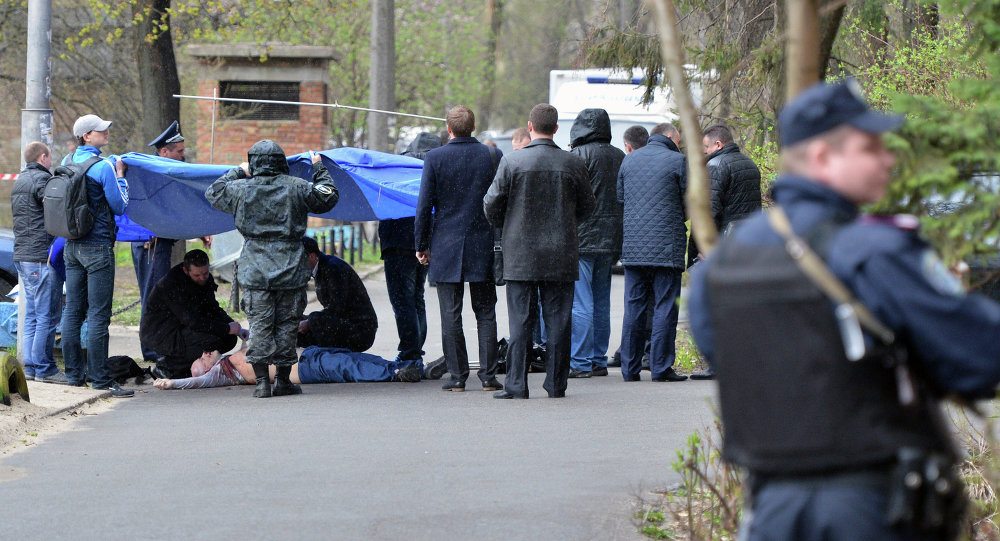 The New-York based Committee to Protect Journalists urged the Ukrainian authorities on Friday to speed up the investigation into the murder in Kiev of Oles Buzina, former editor of the independent news website Segodnya. 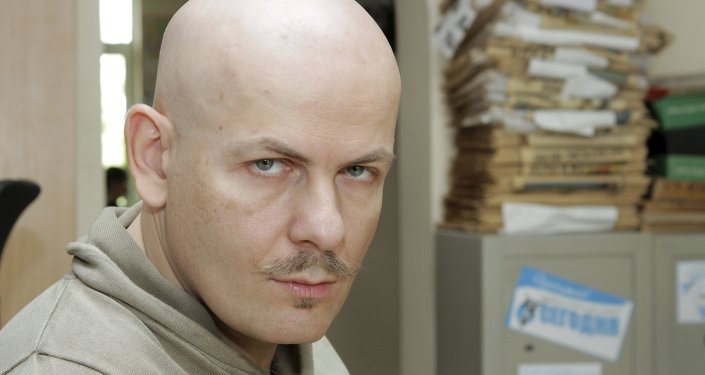 © REUTERS / Stringer
Dancing on Grave: Ukrainian Politicians Gloat Over Murder of Journalist Buzina
Buzina was shot in the head and body by unidentified assailants in the courtyard of his apartment building in Kiev on Thursday. He was a pro-Russia journalist who wrote on Ukraine's history and the current political crisis in the country, including the conflict in the east.

Last month, Buzina stepped down from his post at Segodnya, citing alleged censorship by the outlet's owner who allegedly prohibited him from criticizing President Petro Poroshenko and Prime Minister Arseniy Yatsenyuk.

In Moscow, Foreign Ministry spokesperson Maria Zakharova said the journalist’s assassination signaled the start of a crackdown on political dissidents in Ukraine, something the EU leaders would prefer to ignore.

Meanwhile, Ukrainian President Petro Poroshenko denounced the assassination of Oles Buzina and Oleh Kalashnikov, a former political ally of ousted former President Viktor Yanukovych, as a provocation aimed at destabilizing the situation in the country.

Buzina and Kalashnikov were shot dead within a 24-hour time span: the first late on April 15, the second at 2 p.m. on April 16.

A third victim, journalist Serhiy Sukhobok, worked for pro-Ukrainian publications. He was killed on April 13.