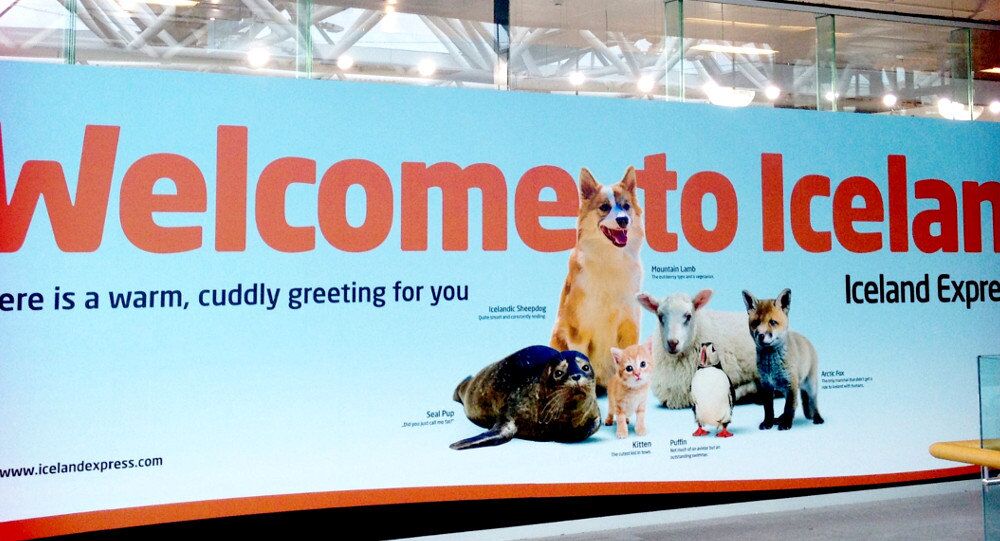 Edward Snowden, famous for leaking classified information about the US government and former NSA contractor, could be looking to Iceland for citizenship status.

The whistleblower, who resides in Russia where he was granted a three year residency permit could be offered citizenship in Iceland, a country where the Euroskeptic Pirate Party is topping popularity polls.

The Pirate Party was founded in 2012 by MP Birgitta Jonsdottir and several Internet activists and managed to win three seats in the 2013 election, becoming the first pirate party in the world to enter a national parliament.

The leader of Iceland's Pirate Party and former WikiLeaks spokeswoman Birgitta Jonsdottir said in a recent interview that she supported the idea of Edward Snowden being granted citizenship and that the move would be better for all concerned because "asylum does not give you the same protection as citizenship," adding that she thought that Snowden being granted Icelandic citizenship would improve Russian and US relations, saying it was "uncomfortable" for the US to have Snowden in Moscow.

And Jonsdottir's words on the whistleblower are proving to be as popular as her party. According to a survey carried out by Iceland's largest newspaper, Frettabladid, people are becoming more interested in issues connected to personal privacy and freedom of information — and its policy on granting US whistleblower Edward Snowden Icelandic citizenship.

However, this could only happen if Jonsdottir was ever offered the position of Interior Minister — and even then, the move to grant Snowden Icelandic citizenship would need parliamentary approval. But it's no surprise that the Pirate Party in Iceland — founded by internet activists, would be so welcoming to one of the world's most famous whistleblowers.