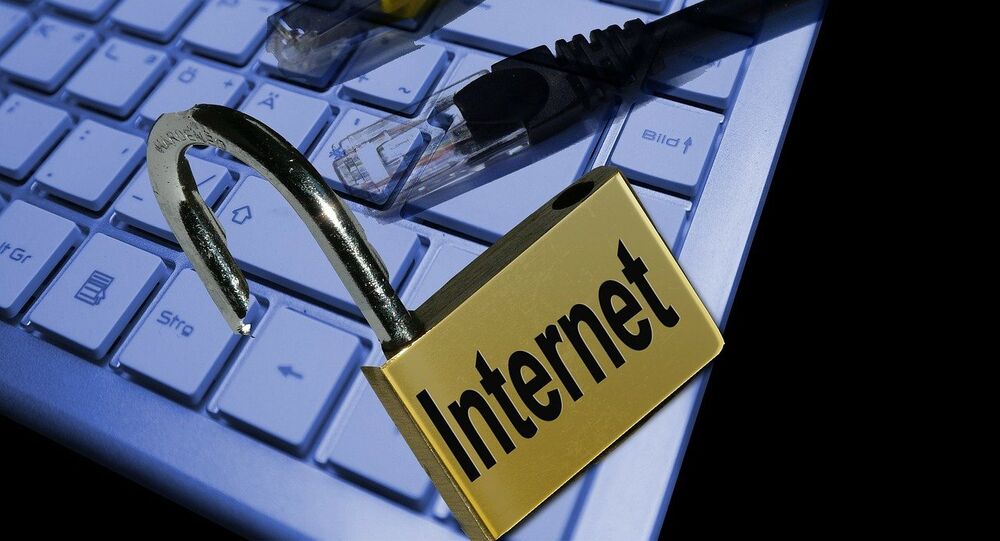 European Governments Too Late to Get to Grips With Cyberspace Threats

Governments across Europe have been too slow to react to the use of the Internet as a powerful tool by terrorist and extreme political groups that use the web and social media to promote their causes and groom supporters.

The Global Conference on Cyberspace (GFCE) taking place in The Hague, Netherlands, on April 17, has been told that governments have come to the table rather late in recognizing the importance of the Internet to their traditional roles and responsibilities.

Bert Koenders, the Dutch Foreign Affairs minister, called for a multi-stakeholder approach in the GFCE initiative: "States can't act on their own. They will have to rely on other stakeholders. It is vital to include different stakeholders in a debate that could prove to be the next key dilemma in international security."

Security is a continuous process, what is secure today might have a hole tomorrow #EthHack @GCCS2015

Over the past year, Islamic State has been known to be grooming young people — particularly women — all over Europe, to join its insurrection to create a caliphate in Syria and Iraq. This has resulted in hundreds of people flooding into the war-torn region and into an uncertain future.

As far afield as Australia, ISIL has been attracting schoolchildren as young as 14 to fly to Syria to join their fight. Attorney-General George Brandis said:

"The use of social media by ISIL to reach, recruit and instruct our most vulnerable is similar to sexual predators grooming children and exploiting their trust."

"Regrettably, over the last six months, the demographic has continued to get younger with teenage boys and girls as young as 15 and 16 being stopped at airports, and those as young as 14 being radicalised," he said.

Back in Europe, Federica Mogherini, High Representative of the European Union for Foreign Affairs, said the cyber hijacking of French television station TV5Monde, the attack last year against Sony Pictures, and constant cyber-attacks on financial services worldwide show that cyber operations have become a tool for power manipulation and political coercion for states and non-state actors alike.