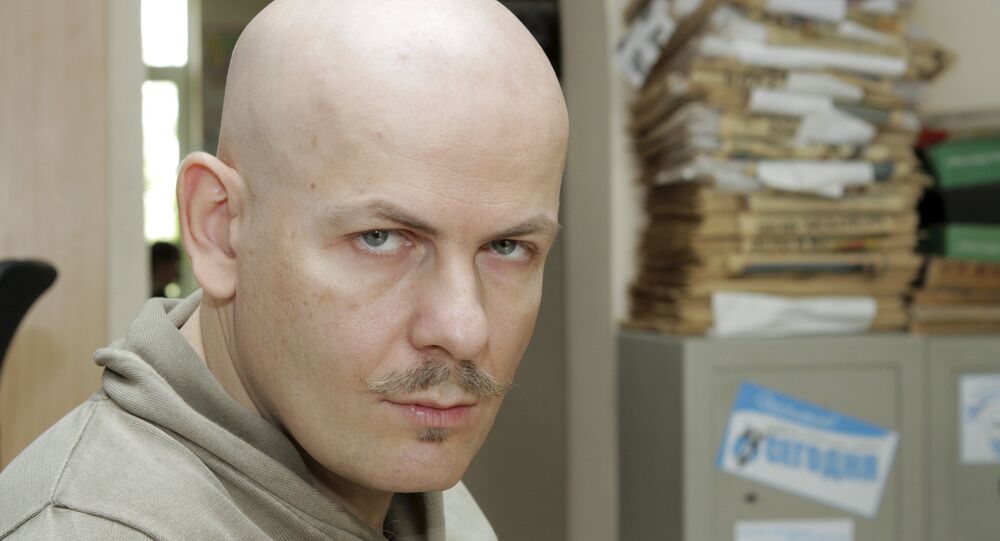 The murder of opposition journalist Oles Buzina has become a reason for some nationalist politicians to splash out their malevolence. The “Of the dead say nothing but what is good” principle seems unimportant to them. Freedom of speech?

© Sputnik / Sergey Kozlov
Murder And Mayhem: Three Prominent Poroshenko Critics Killed in Kiev in Three Days
In his turn, Verkhovna Rada member, “Radical Party” leader and former presidential candidate Oleh Lyashko said that Buzina had led a “bastard” life. He added that the “regional flash-mob” continues referring to the recent murder of former “Party of Regions” member Oleh Kalashnikov and a string of unexpected suicides of his party colleagues, described by some as forced ones.