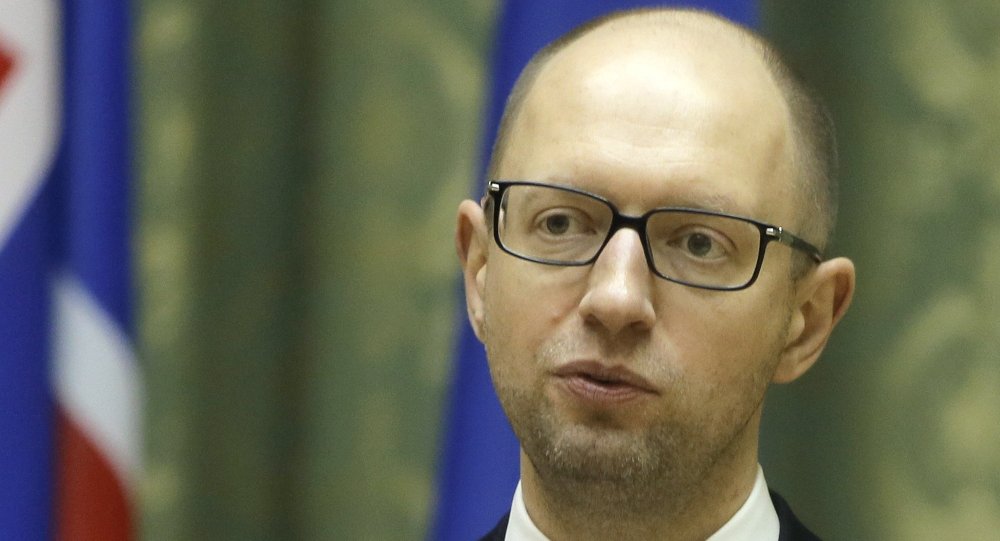 2,835 gryvna (about $ 130) will be paid each disabled veteran of the first group and those who have received special merits for service to their country, Prime Minister of Ukraine Arseniy Yatsenyuk said.

The Ukrainian government will pay veterans more than 42 million dollars on the anniversary of the victory over Nazism, Prime Minister Arseniy Yatsenyuk said on Thursday.

"The total payments from the state budget make up 882 million gryvna (42.4 million dollars at the current exchange rate of the National Bank), which is why I ask the Minister for Social Policy and “Ukrposhta” (Ukrainian post) to deliver the money to each person by May 8-9," Yatsenyuk said.

The Ukrainian Prime Minister also stated that the largest amount, about $130, will be paid to each disabled veteran of the first group and to those who have received special merits for service to their country.

According to Yatsenyuk, the remaining money will be paid based on the recipient’s category — people with disabilities, families of the victims and war veterans.

In late March, Ukrainian President Poroshenko established in Ukraine a new annual holiday – the Day of Remembrance and Reconciliation, which is celebrated on May 8. On May 9, Ukraine will celebrate Victory Day as planned and honor the veterans of the World War II.