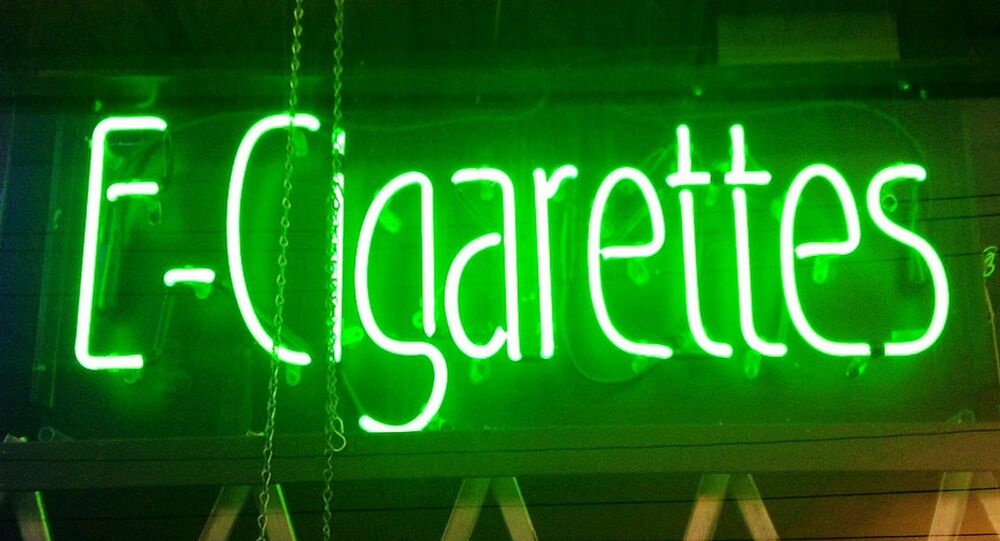 Scientists are warning that the concentrations of some flavor chemicals in e-cigarette fluids are in danger of causing toxic harm to users and are calling for better labeling, as well as limits to be imposed on their use by manufacturers.

According to research published online in the journal Tobacco Control, the levels of chemicals used to flavor some brands of e-cigarette fluid exceed recommended exposure limits and could, in some cases, be respiratory irritants.

The electronic cigarette market has developed rapidly in recent years, with global sales in 2014 estimated to be in the region of $7 billion, but the health implications of vaping remain hotly contested.

High flavouring content in some #ecigarettes may be cause for concern, reports @TC_BMJ http://t.co/AMgqzyIuIR #health pic.twitter.com/8WX3dun88Y

Artificial and other flavourings in e-cigarettes are mostly the same as those used in food and confectionery production, and are therefore often represented as safe by e-cigarette manufacturers.

But the US Flavor Extracts Manufacturers Association (FEMA) says this safety relates to exposure through eating, and not inhalation. The ingredients listed on the product labels for e-cigarettes rarely include the chemicals used for flavoring.

Chemicals used to flavour some e-cigarettes may exceed recommended limits and cause respiratory irritation http://t.co/LjEJsTsdqZ

Researchers tested a batch of e-cigarettes and discovered six of the 24 products tested contained aldehydes, compounds recognised to be primary respiratory irritants. Using a consumption rate of around 5 ml/day, as commonly reported on online vaping forums, vapers would be exposed to twice the recommended occupational exposure limits of benzaldehyde and vanillin with the products tested, say the researchers.

The World Health Organization (WHO) has also warned against the use of e-cigarettes, saying they should be reclassified and regulated, as many countries allow them to be sold as confectionery, alongside sweets.

© Flickr / Jonny Williams
E-Cigarettes Have 10 Times More Carcinogens Than Regular Cigarettes
The WHO has raised concerns that e-cigarettes and similar devices are frequently marketed by manufacturers as aids to quit smoking, or as healthier alternatives to tobacco, and require global regulation in the interest of public health, this new World Health Organization (WHO) report states.

WHO experts say there is currently insufficient scientific evidence to conclude that e-cigarettes help users quit smoking or not and that there should be a ban on unproven health claims about e-cigarettes.

In its latest report, WHO says legal steps should be taken to end use of e-cigarettes indoors in public and work places, because evidence suggests that exhaled e-cigarette aerosol increases the background air level of some toxicants, nicotine and particles.

Restrictions on E-Cigarette Use Come Into Force in Estonia