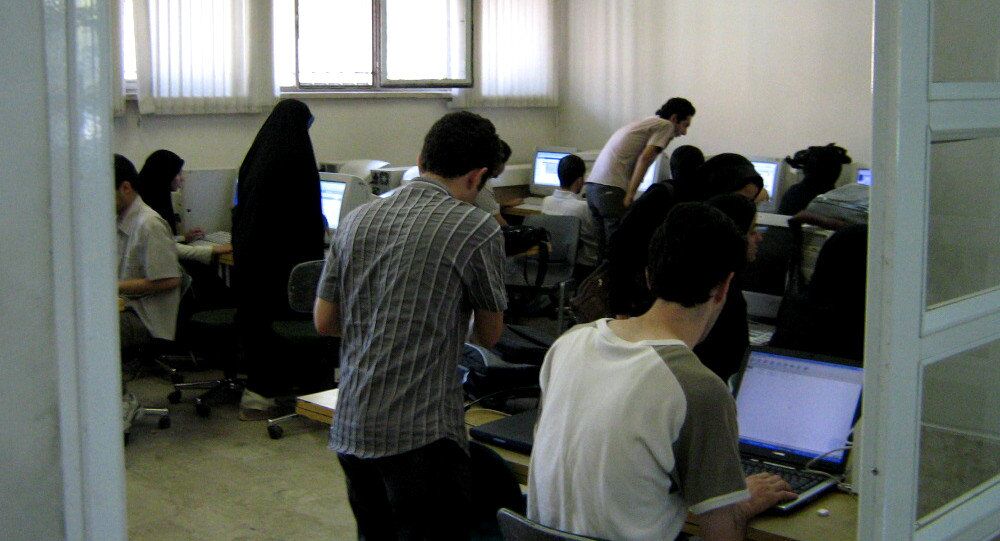 Iran Accused of Using Students as Spies in Norway

The Norwegian security service has accused Iran of deliberately cheating in order to secure places at its universities and colleges to gather intelligence on western military equipment and techniques, in an attempt to circumvent sanctions over its nuclear program.

Norway's Police Security Service (PST) said there had been a suspiciously large number of Iranian students — all of whom appeared to have very good academic grades — targeting the same study subjects at the same Norwegian university.

The PST says it has evidence of what it perceives as "organized forgery" by Iranian higher education institutions designed to gain entry onto specific courses in Norwegian institutions. It believes some of the academic qualifications claimed by the students are false.

"We have seen a huge number of applicants from Iran for one special area of study at a Norwegian institution, to the extent that it looks like organised cheating," PST section head Arne Christian Haugstøyl told the Aftenposten newspaper.

"All of the students are apparently top students, so one may question the authenticity of the papers they come with."

Haugstøyl said that Iran's previous government had openly stated that it aimed to circumvent sanctions on technology by sending out students to western institutions where they can study the necessary technologies.

It is with great pleasure and honor that SEDAI campaign receives strong supports from the academicians around the world,…

Posted by Stop Educational Discrimination Against Iranians on Friday, July 25, 2014

The UN Security Council imposed sanctions in 2006 after Iran refused to suspend its uranium enrichment program, which western governments allege is a front for developing the capability to produce nuclear weapons.

Talks on the program are still stalled, although talks to reach agreement are due to be held again on April 21.

Shahin Akbarnejad, an Iranian materials scientist who was expelled from the Norwegian University of Science and Technology last year on the specific advice of the PST, has started legal action against the Norwegian immigration authorities to reverse the decision.

"I simply cannot understand this. I, my supervisors and the Norwegian University of Science and Technology have all delivered documentation showing that this research is completely open and that it has nothing to do with weapons development. I have never been even close to weapon developments…I have nothing to hide."

Akbarnejad is now studying at the KTH Royal Institute of Technology in Stockholm.

http://t.co/kW5cyD3AW8 Hamideh Kaffesh and another NTNU student are ready to challende educational discrimination of iranians in court!

Hamideh Kaffesh from the organisation Stop Educational Discrimination against Iranians criticised the PST for being paranoid. "This is actually the first time we have heard such a justification from PST, and this paranoid example must naturally be supported by more evidence before we can comment on it," he said.