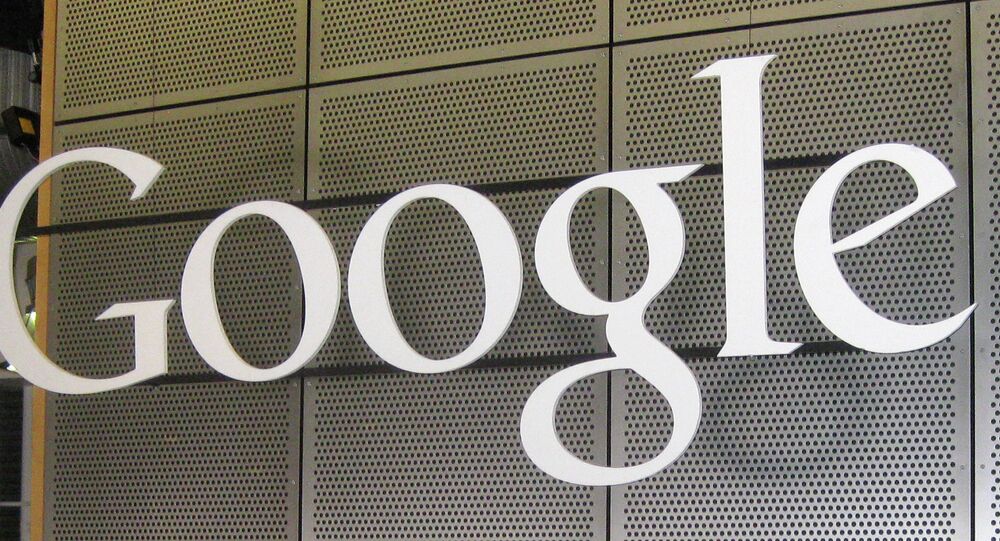 The European Union's regulator in consultation with the European Commission's President Jean-Claude Juncker decided to file charges against the search giant for violating the EU's anti-trust laws, raising the possibility of up to $6 billion in fines, the Wall Street Journal reported Tuesday.

The filing marks an escalation of an already five-year-old investigation, the largest of it's kind since the EU went up against Microsoft, whose initial 2003 settlement included the largest fines in European history at the time. The fines Google could be slapped with could, in theory exceed $6 billion.

The EU's commissioner who oversees anti=trust issues, Margrethe Vestager made the decision after consulting with Junker and will inform other EU commissioners on Wednesday, the Journal reported, citing sources close to the matter.

The filing would be "very bad news" for Google, Ioannis Lianos, a Professor of Global Competition Law at University College London told the Journal.

"It means that [EU regulators] don’t want to settle case, they want to adopt an infringement decision," which could lead to fines and injunctions.

Vestager is travelling to the United States on Wednesday for an anti-trust conference and  will formally announce the charges that Google illegally used it's size and power to direct internet users away from competitors and towards its own products.

© AP Photo / Marcio Jose Sanchez
Best Buddies? Google Executives at White House Meetings Once a Week
The investigation that started in 2010 seemed to heat up recently and turn against Google, with commentators finding it unlikely that regulators would go the route of a negotiated settlement after so long without success.

Vestager's predecessor, Joaquín Almunia, unsuccessfully put together three different settlement proposals, all of which were undone by objections from Google's rivals.

"Given the history of failed attempts to reach a commitment decision, I just don’t see what she would gain from going down this route again, unless Google has promised more concessions that we don’t know about," Liza Lovdahl-Gormsen, the director of the Competition Law Forum at the British Institute of International and Comparative Law, told the New York Times.

A US investigation into possible antitrust abuses by Google was ended in 2013 without a case being brought. The Federal Trade Commission, after an 18-month investigation, decided to abandon sweeping anti-trust charges in favor of pushing Google to agree to smaller, specific changes to its business practices. The FTC said that though they felt some of Google's business practices needed modification, they didn't necessarily violate anti-trust law.

There was some speculation that the decision not to go ahead with a suit was the result of heavy political pressure from the company's well funded lobbying operation.

The FTC's anti-competition staff had initially recommended a lawsuit in their August 2012 report — as revealed in documents accidentally released to the Journal — asserting that Google's “conduct has resulted—and will result—in real harm to consumers and to innovation in the online search and advertising markets.”

But the FTC's economic staff later made an opposite recommendation which seemed to have turned the January 2013 vote against further pursuit of charges.