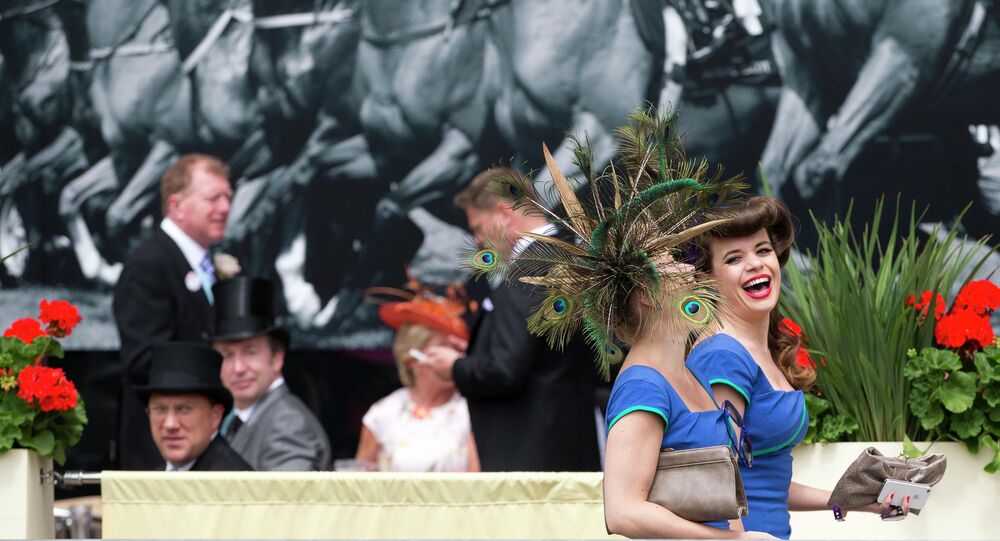 The party suggested pushing the rate of income tax for the richest UK citizens from the current 45 percent to 60 percent.

"The 60p tax will raise money to fund crucial public services, contributing towards the reversal of the failed policy of austerity that is making the poor, the disadvantaged and the young pay for the greed and fraud of the bankers," the party's leader Natalie Bennett was quoted as saying on the Green Party's website.

According to Bennett, this measure will help raise some 2 billion pounds (almost $3 billion) annually, acting as a disincentive to companies that pay "excessively high" salaries.

"For too long now the economy in this country has worked for those at the top, while failing everyone else," Bennett said.

The 45-percent tax rate concerns those whose income is more than 150,000 pounds a year. According to the Green Party, the tax rate affects only the top one percent of earners.