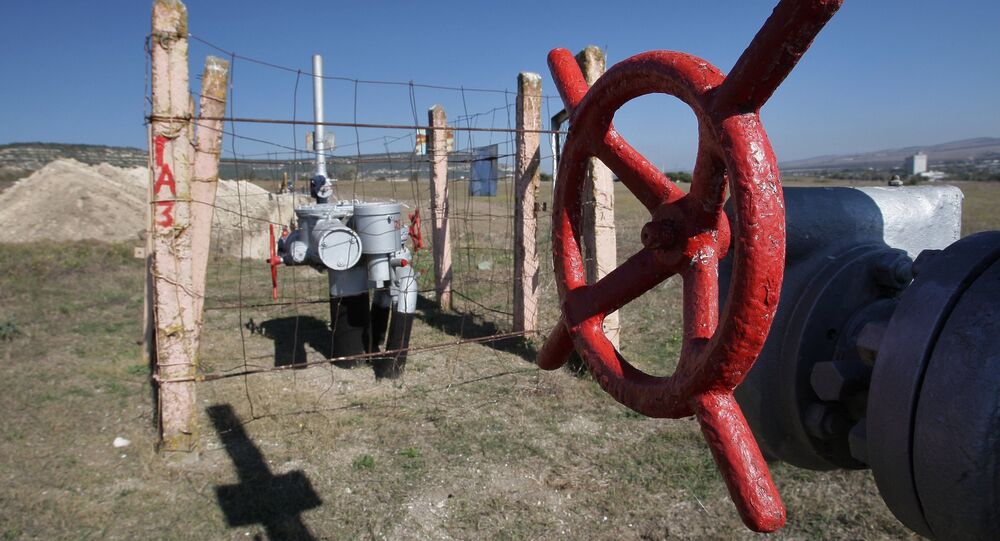 A meeting between the EU, Russia and Ukraine on gas due in Berlin next Tuesday has been postponed until later this month.

BRUSSELS (Sputnik) – A three-party ministerial meeting on gas due in Berlin next Tuesday was postponed until later this month, the European Commission said in a statement Friday.

“The next round of EU-Russia-Ukraine trilateral gas talks, foreseen to be held in Berlin on Tuesday 14 April has been rescheduled,” the statement reads.

“The parties will meet in Brussels at technical level during next week instead.”

The Russian Energy Ministry has confirmed the postponement of the meeting, a representative of the governmental body told RIA Novosti.

The postponed trilateral talks are expected to focus on future Russian gas deliveries to Ukraine, as well as transits to Europe.

© Sputnik / Sergei Kozlov
Next Russian-Ukrainian-EU Gas Talks Might Be Held April 13-14 in Berlin
The previous deal brokered by the European Union in October 2014 established the supply of Russia's natural gas to Ukraine until March 31.

The so-called "winter package" deal, which gives Ukraine a $100 discount per 1,000 cubic meters of gas, was extended for another three months.

Earlier on Friday, the head of Ukraine's Naftogaz said he hoped to clinch a year-long deal with Russia's Gazprom and secure a $1.5-billion loan from the European Union to purchase 6 billion cubic meters of Russian gas for underground storage.

An estimated 30 to 40 percent of Europe's natural gas flows through the Ukrainian transit pipeline.