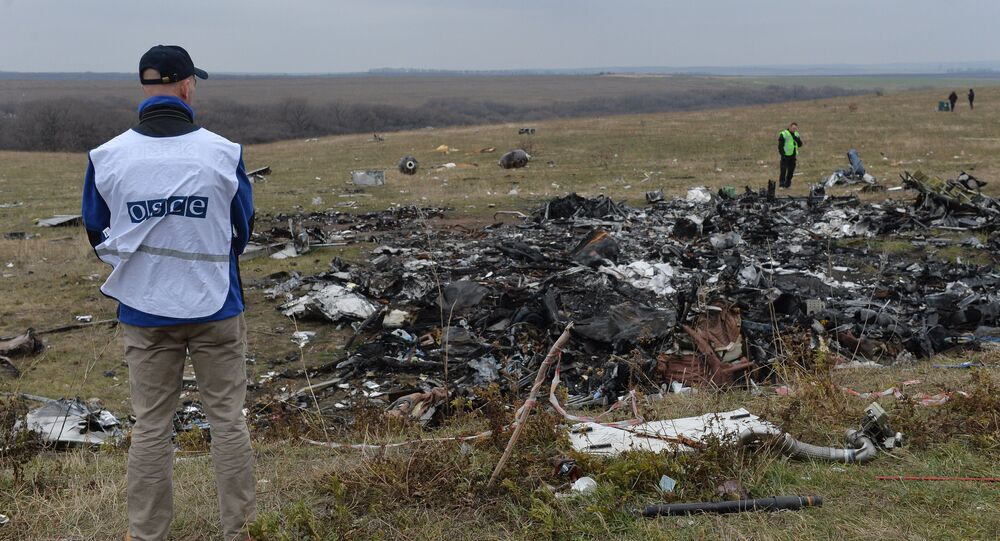 The Dutch authorities investigating the MH-17 crash in eastern Ukraine released this week more than 500 documents linked to the July 2014 tragedy after several media outlets filed an appeal under the country's Freedom of Information Act. But they still kept 147 of the requested documents as classified and refused to release them to the public.

© AP Photo / Peter Dejong
Netherlands Publishes Documents on MH17 Crash in East Ukraine – Reports
The Netherlands does not intend to publish the second preliminary report on the crash of the Malaysian Air Boeing 777 before the final results of the almost year-long investigation have been made public, Dutch Security Council spokeswoman Sara Vernooij told RIA Novosti on Friday.

She had earlier said that the final report was expected to be published in October.

“As far as I know, there will be no other preliminary report,” she explained.

“Each document indicates why its contents, in full or in part, are classified,” he added.

Malaysia Airlines flight MH17 was flying from Amsterdam to Kuala Lumpur when it crashed over eastern Ukraine, killing all 298 people onboard.