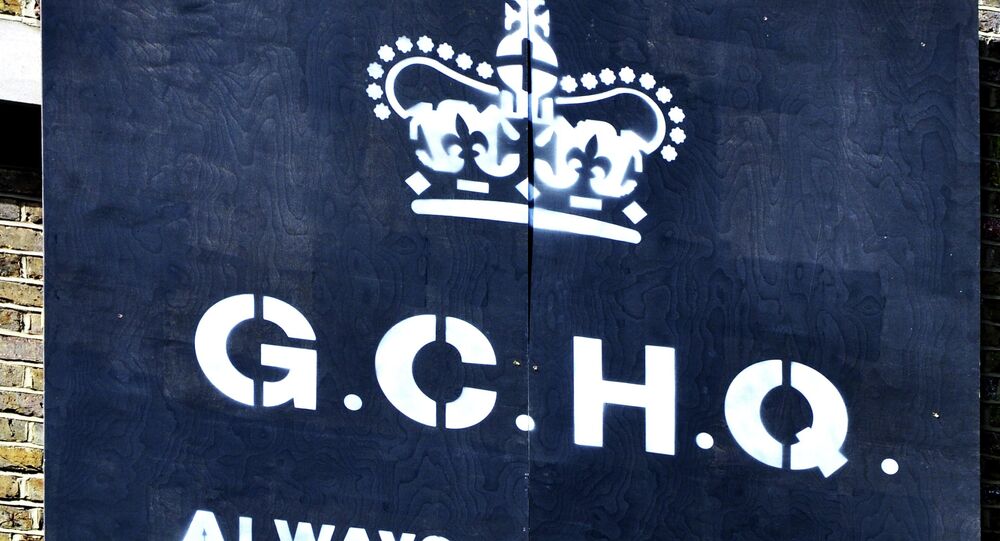 A coalition of civil rights groups, including Amnesty, Liberty and Privacy International, are suing the British government in the European Court of Human Rights (ECHR) over its mass surveillance practices.

The fresh court challenge to the ECHR comes after Britain's court for intelligence matters, the Investigatory Powers Tribunal (IPT), ruled in December that the government's mass surveillance program of the Internet didn't violate human rights.

However, civil rights groups involved in the new legal push have challenged the decision, arguing that the actions of the UK's intelligence agencies in viewing internet content compromises privacy and freedom of expression rights detailed in the European Convention of Human Rights.

Nick Williams, Amnesty International's legal counsel says that ongoing practices have resulted in a reduction of civil liberties for people in Britain.

"The UK government's surveillance practices have been allowed to continue unabated and on an unprecedented scale, with major consequences for people's privacy and freedom of expression. No one is above the law and the European Court of Human Rights now has a chance to make that clear."

Innocent in December, Guilty in February

Despite clearing intelligence agency GCHQ of any wrongdoing in regards to their own surveillance activities in December, the IPT in February ruled that British authorities were in breach of unlawfully accessing the private communications of millions of people, which was originally sourced by America's National Security Agency (NSA).

The IPT found that there was lack of transparency in regards to the intelligence sharing operation between the two entities, which was deemed to be unlawful.

Although the British government played down the ruling, labelling it as nothing more than a "discrete and purely historical issue", civil rights groups argued that the decision was significant, as it was the first time the IPT had ruled against the intelligence agencies.

The decision to take legal action against governmental intelligence agencies has increased in recent times following the Edwards Snowden revelations, with the Wikimedia Foundation in the US last month announcing that it was filing a lawsuit against the NSA over its mass surveillance program.

Carly Nyst, Legal Director of Privacy International said she's encouraged by the recent action against GCHQ and is hopeful of finding British authorities guilty of unlawful activity as part of the new legal challenge.

The Right to Redress. Everyone should have the right to challenge surveillance #dontspyonus http://t.co/CERZEbp4G3 pic.twitter.com/nYo4WMgWxi

"While the IPT sided with GCHQ and against the rights of millions of people, Europe's highest human rights court has a strong history of ensuring intelligence agencies are compliant with human rights law. We hope that the Court continues this tradition and GCHQ is finally held accountable for its unfettered spying on the world's communications."

Too Many Surveillance Cameras in UK Serve No Purpose