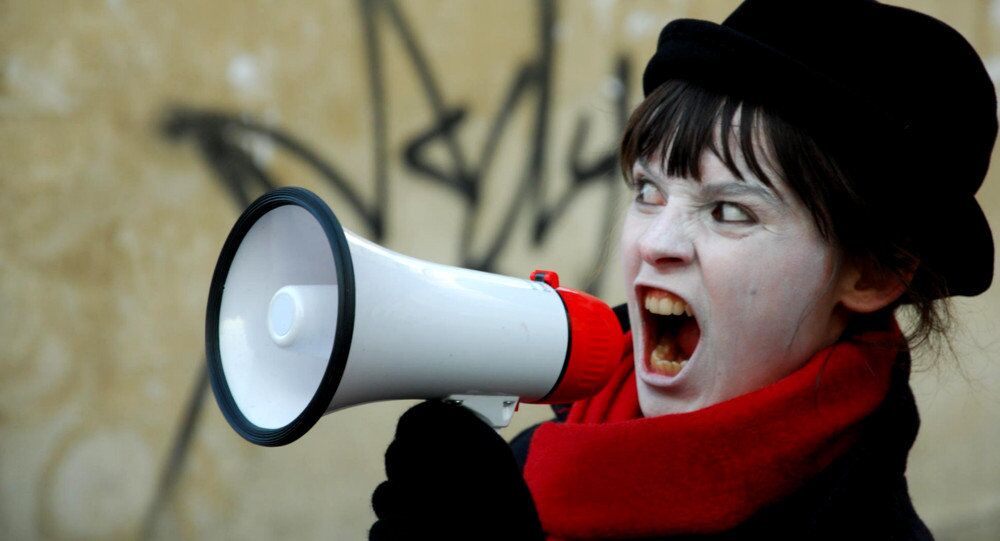 Despite the UK being in the throes of an election battle centering on its possible exit from the European Union, France is in turmoil over the supremacy of the English language in the EU, pushing French out of place as the most-used official language of the institution.

France has been vehement in the guardianship of its native tongue, to the point of having its own institution — l'Académie française — which acts as a policeman (or gendarme) for its national language (or lingua franca).

The Académie was established in 1635 by Cardinal Richelieu, the chief minister to King Louis XIII and comprises forty members, known as les immortels (immortals) who are the official authority on the usages, vocabulary, and grammar of the French language.

It costs an EU citizen ONE COFFEE a year to have all the documents translated into 24 languages @translatores #DGT pic.twitter.com/ncbR4RSNQA

The body has railed against the use of Anglicism in the language, such as 'le weekend', 'le picnic', 'le sandwich' and 'le binge drinking', despite widespread use on the internet.

When the European Union was set up the first official language policy identified French, German, Dutch, and Italian as the official working languages of the EU. However, since the accession of more and more states, English has become the preferred language, putting French noses out of joint.

"Map of the most spoken foreign languages in the EU by country" http://t.co/r9iFEzTMM1 pic.twitter.com/1A0qb0sjYS

Jean Quatremer, who writes the best blog about EU affairs — Les Coulisses de Bruxelles — laments the passing of French as one of the principal languages of the EU. "The virtual disappearance of French, one of the three working languages ​​of the EU institutions with English and German, is a process that began in 1995, with the enlargement including Sweden, Finland and Austria.

"The Commission now works almost exclusively in English, even in areas where there is no native English speaker," he wrote on his blog.

However, Quatremer suggests the use of English as the common EU language has led to a lack of clarity among all its member states.

"Now, people who have mastered English imperfectly produce a low quality of texts (legal professionals are complaining more and more), which sometimes appear simply incomprehensible and therefore intransposable to domestic law in each member state.

"Clearly, Europe is shooting itself in the foot by doing a cultural policy of fait accompli in the name of efficiency."

The creeping use of English in the EU and the stealth and furtive inclusions of Anglicism into the French language have gone to the top of l'Académie française.

"We know that it rains a lot in England and in France it rains a lot of Anglicism. We refuse to use them, or use them out of laziness or snobbery, or lack of a better word. There are also stealth Anglicisms, which are more dangerous, since they evade the radar," said the immortal Sir Michael Edwards, who is English.