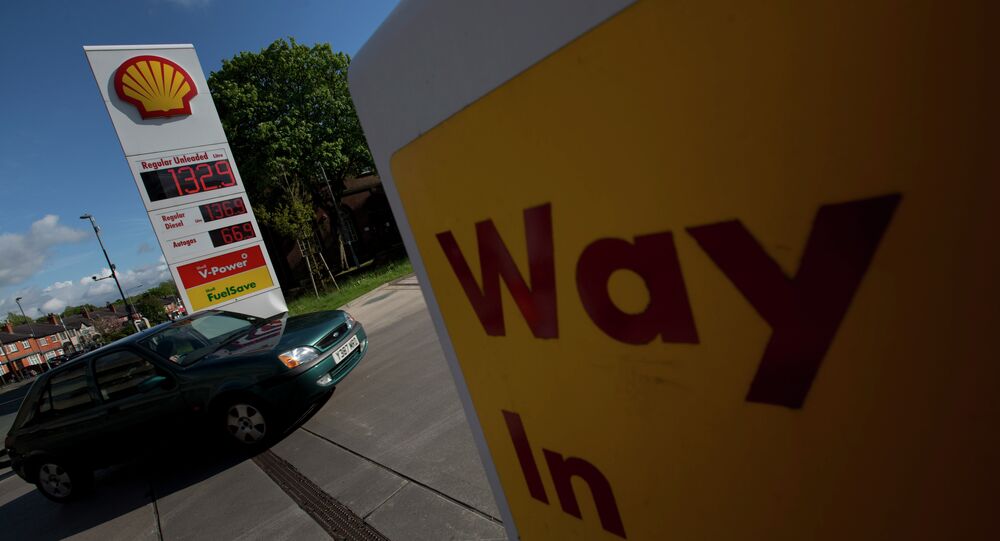 Oil and gas industry analysts are predicting a rush of mega-mergers, following the announcements that Royal Dutch Shell has agreed to buy rival BG Group for $70 billion and Gazprom Neft has signed deals with Vietnam Oil and Gas Group (PetroVietnam).

The announcements were made after the world's major energy companies were faced with slashing budgets due to surging costs. The drop in the value of oil has caused a downturn in the oil and gas industry, with thousands of jobs lost.

In the North Sea industry alone, Shell announced it had dropped 250 jobs and other companies, including BP, Schlumberger, Talisman Sinopec, Chevron and Expro have also announced cuts.

"Current market conditions make it even more important that we ensure our business is competitive. Changes are vital if it is to be sustainable. They will be implemented without compromising our commitment to the safety of our people and the integrity of our assets."

Anglo-Dutch Shell will pay a mix of cash and shares for BG in the biggest merger so far this year that will give Shell access to BG's multi-billion-dollar operations in Brazil, East Africa, Australia, Kazakhstan and Egypt. These include some of the world's biggest liquefied natural gas (LNG) projects.

Gazprom Neft reported on Monday that it has signed several agreements with Vietnam Oil and Gas Group (PetroVietnam), including a memorandum on joint oil and gas exploration, production and development projects on the Pechora Sea shelf in Russia.

Pump Up the Volume

Philip Barker, a partner at Cavendish Corporate Finance told the Financial Times: "This [Anglo-Dutch-BG] deal could signal the start of a spate of further mega deals and a similarly sweeping re-ordering of the international oil and gas industry.

Is there a green angle on Shell-BG Group news, beyond the obvious oil and gas industry is in phase of massive flux?

Following a spate of largely tax-driven mega deals last year, it's good to see that the biggest takeover by far this year has a compelling commercial logic. BG's deep water positions and strengths in LNG shipping and marketing combine well with Shell's scale and financial strength.

"For Shell it's also a cheaper way of increasing its reserves, while for BG Group fundamentally it's probably as much about strategy as survival. With its share price down 30% over the past year and a $9bn write-down of its oil and gas assets last month there was a clear rationale for the company to find a stronger financial partner."

Low Oil Prices Cause Termination of US LNG Projects - Moody’s