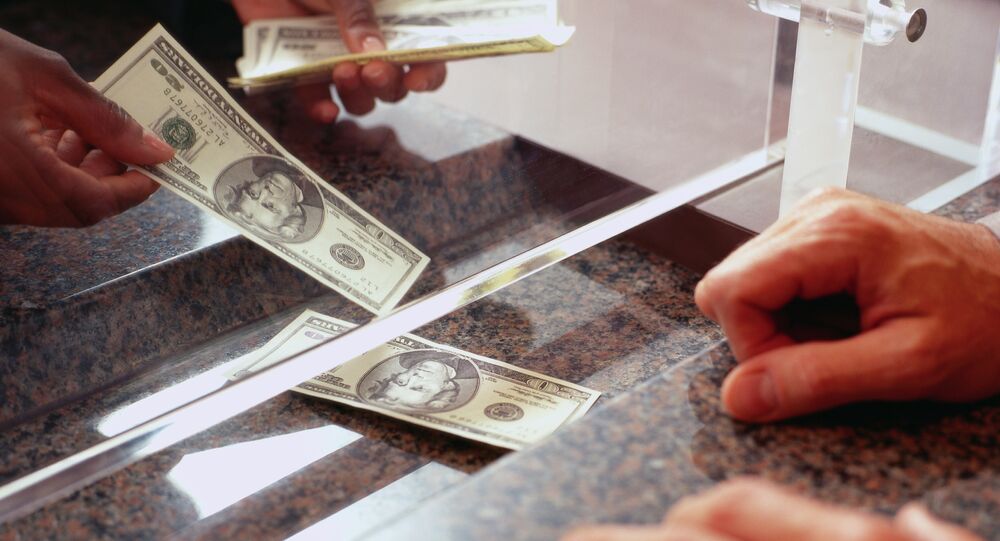 Anti-corruption prosecutors and US auditors are looking for clues about the mysterious loss of $1 billion in a scandal that threatens to destabilize the banking system of Europe’s poorest country.

© Flickr / Wulf Willis
When Russia Sneezes, Moldova Catches a Cold: Experts Predict 1-4% Drop in GDP in 2015
The loss of a billion dollars is no joke and comes as a major embarrassment for a country of just 3.5 million people on track for EU membership, Agence France-Presse reported from Chisinau.

The case of the vanishing billion came to light when the Central Bank of Moldova discovered that three banks had given out loans worth a total of $1 billion, or 15 percent of the nation’s GDP.

The Banca de Economii, Banca Sociala and Unibank account for a hefty third of all bank assets in the country, including money for pension payments.

The transactions apparently happened in the course of several days in the walkup to the November 2014 parliamentary elections in which the country’s three pro-Western parties narrowly defeated those opposed to the country’s membership in the European Union.

The recipients of the funds have not been identified and now the money seems as good as gone.

"I cannot explain how one can steal such a large amount of money from such a small country," the EU representative in Moldova Pirkka Tapiola said recently.

The leader of the country's socialist opposition, Igor Dodon, said he suspects the money has ended up in the accounts of various offshore firms "where the trace was lost."

"The money has been allocated with the knowledge it would never be repaid," he told AFP.