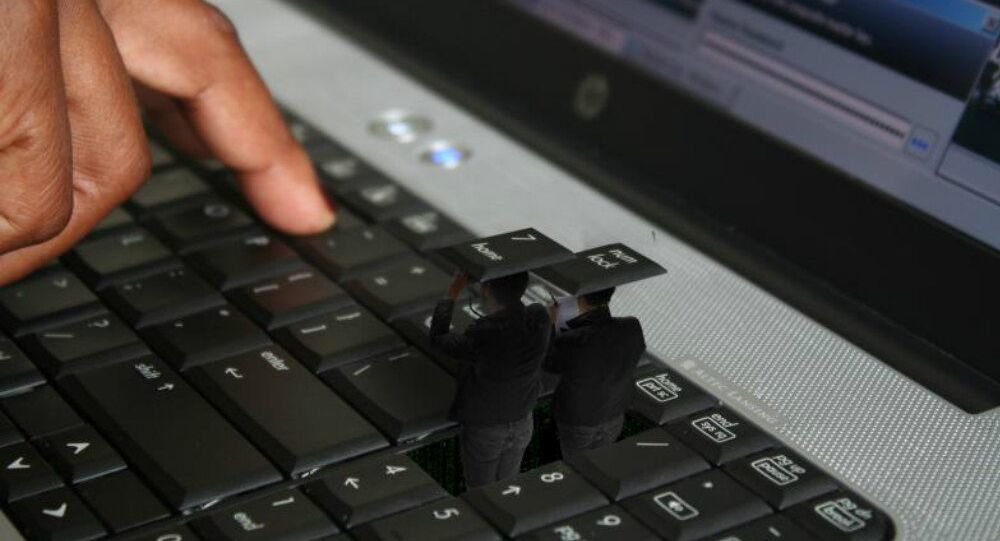 Not So Incognito: One Million Swedish PCs Hit by Google Chrome Spyware

More than a million Swedish web surfers have reportedly been exposed to spyware on their personal computers through an add-on specifically targeting Google's Chrome browser.

© AP Photo
Google Error: British IT Bods Set to Sue Tech Giant Over Secret Tracking
Swedish web surfers now have to think twice before browsing the web with Google, given that more than one million Internet users and a number of companies in the country have been spied upon through their computers, according to the Swedish daily newspaper Dagens Nyheter.

The newspaper quoted IT expert Cristian Mariolini, who explained that a hidden "spy code" had been installed inside the Webpage Screenshot program, which is used by the Google Chrome browser. The program is touted as a "quick and easy decision" to take screenshots and save them on the computer. The software has already been installed by at least 1.2 million Swedish internet users.

Mariolini said that his IT security company Sentor MSS detected that the spyware was sending users' browsing information to a server registered in the United States.

The researchers traced the  IP address and the phone number of the server to a private individual living in Israel, the newspaper said.
Sentor MSS managed to detect the malware late last month, according to Mariolini.

"We monitor our customers' networks for signs of hacking. A few weeks ago, we found a strange pattern in the traffic of several companies. After talking with them, we found this plug-in which was installed on the computers that was behaving strangely," he said.

© Flickr / Jamie Henderson
Links Exposed Between Regin Malware and NSA QWERTY Spy Tool
Dagens Nyheter cited the owner of Webpage Screenshot as confirming that he added a special code to send the data on sites that users visit. The goal was to "produce anonymous statistics on surfing behavior" and then sell it to the highest bidder.

No one has yet appealed to the police, and in similar cases which have occurred in the past law enforcers have little chance of bringing a prosecution, the newspaper said.

Dagens Nyheter has repeatedly exposed a whole array of issues related to Sweden's IT security, saying that people prefer to turn a blind eye to protecting their personal information.