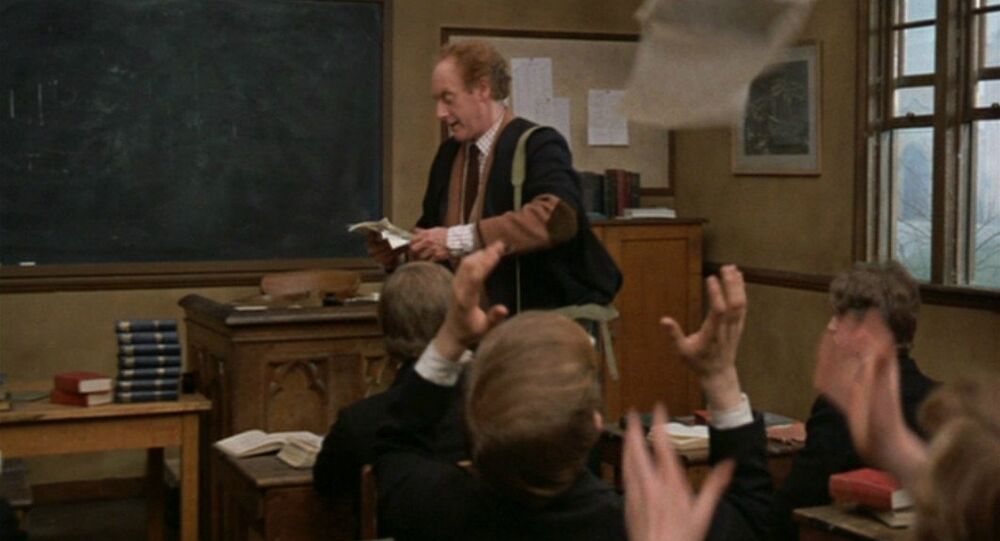 A lot of older teachers especially women were discriminated in British schools, according to the United Kingdom's National Association of Schoolmasters Union of Women Teachers (NASUWT).

"It is disturbing to find, however, that all too often older teachers are being targeted for redundancy, threatened unjustly with capability procedures, denied access to professional development, or subjected to excessive monitoring in an attempt to force them out of the school," Chris Keates, General Secretary of the NASUWT teachers" union was quoted as saying in the NASUWT's press release.

"Too many" of British schools prefer to create space for younger teachers, because, first of all, younger educators get a lower salary than their older and more experienced counterparts, she added.

© Flickr / Jeremy Wilburn
Radicalisation in Schools: EU Teachers in Desperate Need of More Support
One of the key factors that contributes to discrimination against the older teachers is "excessive freedoms" given to the national schools, according to Keates.

As the default retirement age was abolished in the United Kingdom in 2010, an employer has no right to practice job "ageism" and discriminate against workers on the grounds of their age only, according to the current United Kingdom labor law. Employers also cannot include strict age requirements in job advertisements, and should avoid any words that could set age limits.

UK Teachers Union Urges to Include Positive View of Homosexuality