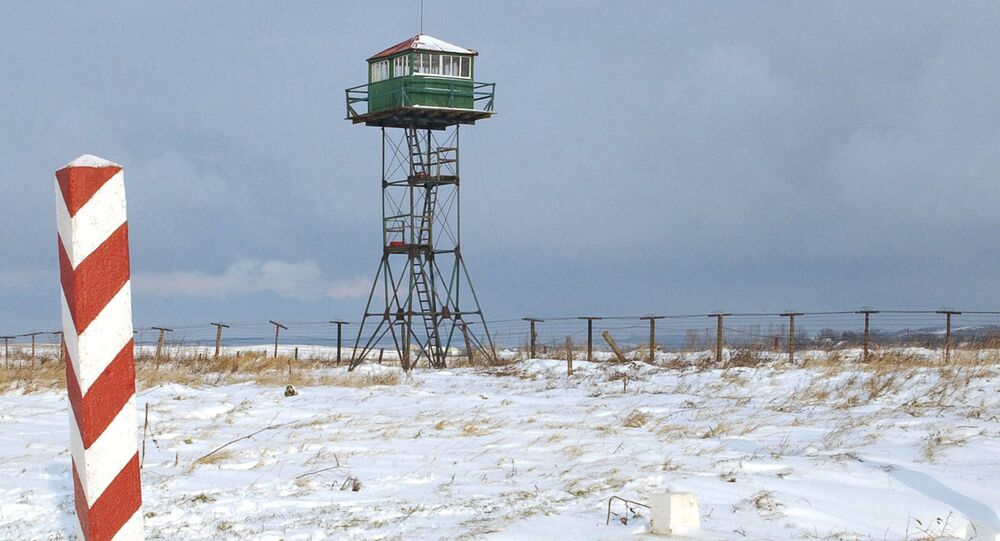 According to Polish Cultural Center in Kaliningrad, Warsaw will place six observation towers, mostly financed by the European Union, on its border with Russia.

The cost of the towers exceeds $3.7 million, 75 percent of which was provided by the European Union.

"Towers will help border service staff to monitor and control sectors of the state border. Images from the cameras will be transferred to the so-called local centers of video surveillance located in border guards' command centers," Miroslawa Alexandrovich said.

The towers, between 115 and 164 feet high, are currently under construction and are expected to be put into round-the-clock operation on the 144-mile Russian-Polish border by June, according to the spokeswoman.

In 2014, 3.2 million Poles and 3.3 million Russians crossed the Polish-Russian border, according to the Polish border service.