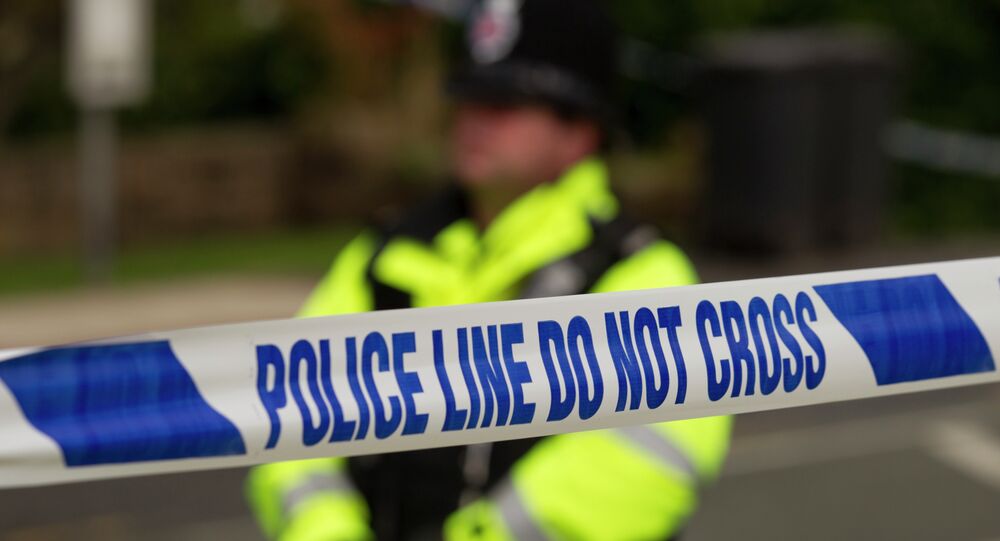 16-year-old girl was arrested on suspicion of engaging in conduct in preparation for acts of terrorism in Manchester, the United Kingdom.

“As part of an ongoing investigation, on Friday, April 3, officers from the Tactical Aid Unit and North West Counter Terrorism Unit executed a warrant at a house in Longsight [Manchester]… A 16-year-old girl was arrested on suspicion of engaging in conduct in preparation for acts of terrorism,” a spokesman for the Greater Manchester Police said Sunday.

The police spokesperson added that the girl was bailed until May 28 and that her arrest has nothing to do with the recent detention of nine Britons who reportedly tried to cross Turkish border to Syria to join the ranks of Islamic State (ISIL) terrorist group.

© Sputnik / Andrei Stenin
Islamic State Support Network Uncovered in UK: Reports
The ISIL is a Sunni jihadist group that seized vast land in Iraq and Syria proclaiming caliphate on the territories that had fallen under its control.

In August 2014, the United Kingdom raised threat level from international terrorism to severe amid the increased recruitment activities by ISIL terrorists.

ISIL actively uses online propaganda to lure young Westerners into fighting for the group abroad or conducting terrorist attacks in their home countries. About 600 British residents are currently fighting alongside the IS, according to the London-based International Center for the Study of Radicalization and Political Violence.