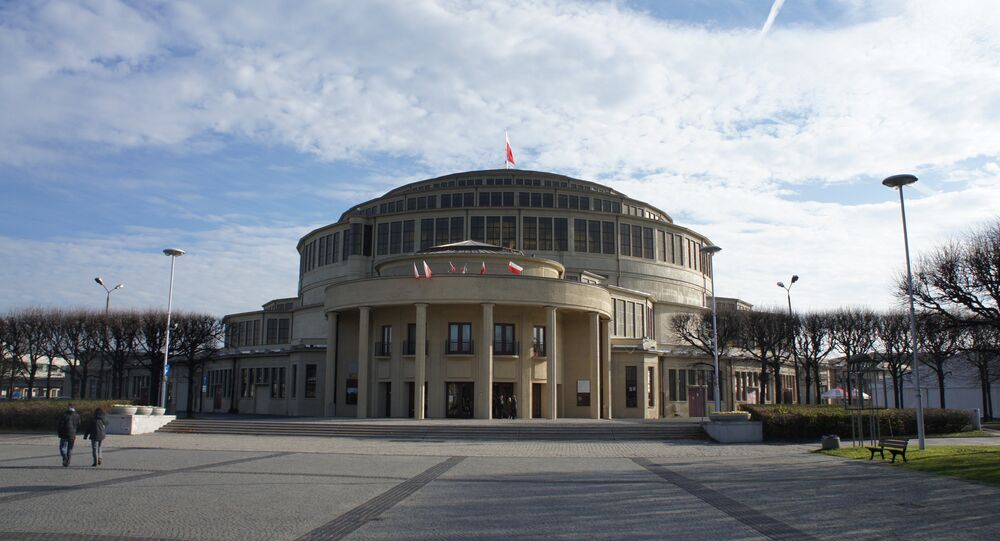 The Foreign Ministers of the three EU countries will meet in the Polish city of Wroclaw to discuss the situation in Ukraine and their policy towards Russia.

Foreign Ministers of the so called “Weimar Triangle”, which includes Germany, France and Poland, will meet in Wroclaw on April 3 to exchange their opinions on the Ukrainian crisis and discuss their policy towards Russia, according to the official website of the Federal Foreign Office of Germany.

Apart from the Ukrainian crisis and relations with Russia, which are expected to be the main subject of the discussion, the three ministers will also exchange their views on the European neighborhood policy with its Eastern partners as well as strengthening and development of the Common European Security and Defense Policy.

The meeting is set to take place at the Centennial Hall in the city center, which was built in the early 20th century and is listed as UNESCO World Heritage.