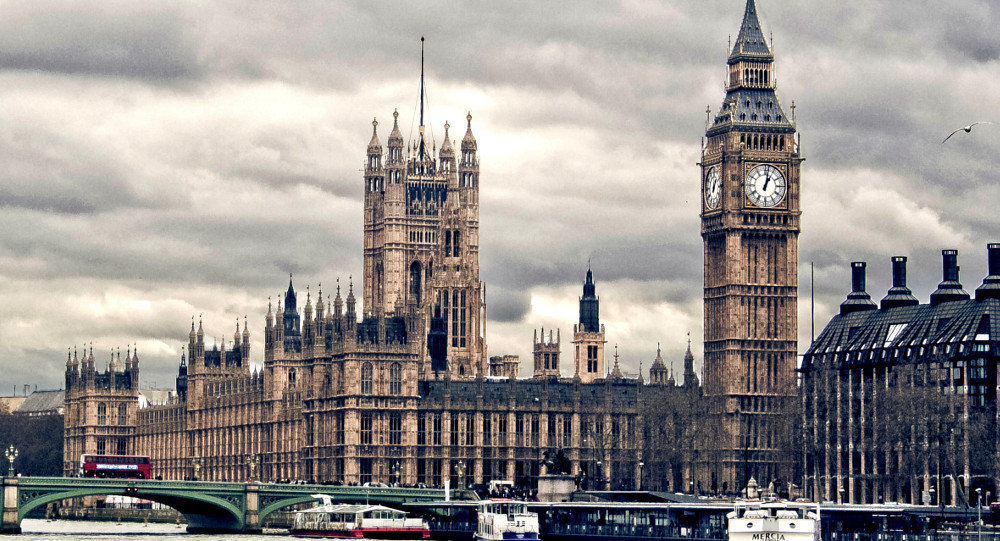 A collection of photographs taken by British blogger and journalist Graham Phillips, detailing life in war-torn eastern Ukraine, will go under the hammer tonight at a London charity event designed to raise funds and humanitarian aid for people in the Donbass.

The Donbass charity event will feature an auction of 20 of Phillips' photographs, taken while reporting from different parts the country, while a number of speakers will also be taking the stage to tell their stories and experiences of what conditions have been like throughout the conflict.

On top of the auction, Phillips is expected to take part in a Q&A to describe what he has seen during his time working in the region, while members of the general public will also have the opportunity to donate money and humanitarian items to the people of the Donbass.

Worn this jacket, first in liberated Debaltesvo, for the final time — now to be auctioned to raise money for Donbass. pic.twitter.com/ekchhc0rOb

The funds and humanitarian aid is expected to go towards helping civilians in the town of Pervomaisk, which has been badly affected by fighting, as well as under-resourced hospitals in Donetsk, which have been severely strained as a result of the war.

However, Phillips’ attempts to hold a charity event for the people of the Donbass have been made difficult in the past with a previously planned charity auction cancelled due to what he claimed was pressure from pro-Kiev activists.

There is clearly no limit to what pro-Ukraine activists will do to stop a Donbass fundraising event. But,event is on! pic.twitter.com/2UZ6xIb2Xo

Tonight’s planned event has also had its fair share of difficulties, with organizers saying they were forced into a last minute location change due to a "pro-Ukraine hate campaign."

Phillips generated global headlines in May last year while reporting on the Ukrainian conflict for television network RT, after being detained by Ukrainian security forces.

© Sputnik /
Following his release, Phillips was deported from Ukraine two months later and banned from returning to the country for three years.

Ukrainian officials said the reason for Phillips' deportation was down to the threat he posed to "state security, sovereignty and territorial integrity," however the Nottingham-born correspondent claimed the reason he kicked forced to leave the country was because he worked for RT.

Phillips also said that Ukrainian security forces had taken his money, car and other items, while his computer and social media accounts had been hacked while he was questioned.