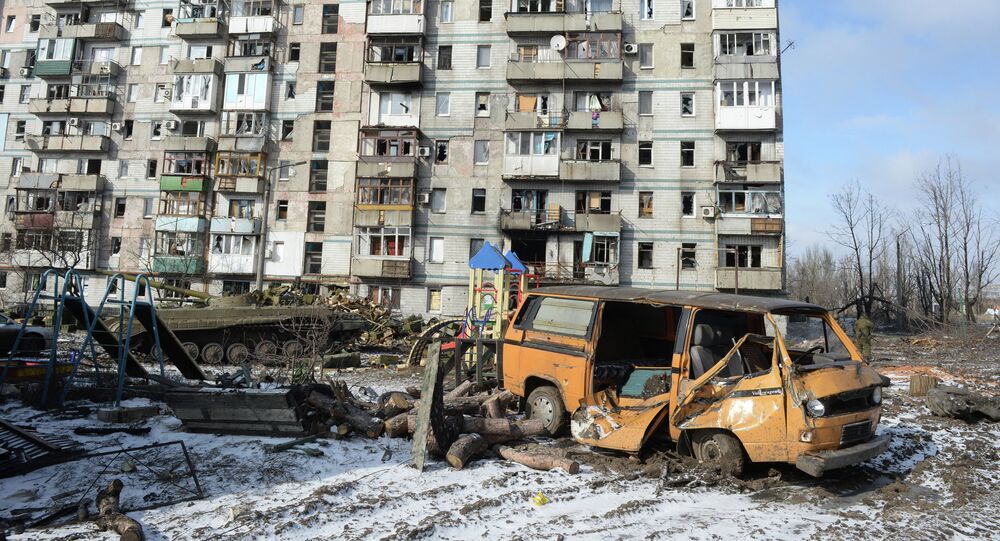 KIEV (Sputnik) — Ukrainian Deputy Prime Minister Hennadii Zubko said that the funds would be used for restoration of eastern Ukraine, including modernization of infrastructure and construction of housing.

© Flickr / Gage Skidmore
Ron Paul: IMF Policies on Ukraine are Irresponsible
The statement said that additional loan may be allocated by Germany in June 2015.

Ukraine's economy suffered a dramatic downturn amid a military confrontation in eastern Ukraine between Kiev forces and local independence supporters, who refused to recognize the government that had come to power in Kiev after a coup.

In spring 2014, the International Monetary Fund (IMF) promised Kiev $17 billion in bailout loans, to be paid over the course of two years. In addition, several Western countries allocated funds to Ukraine to help the country rebuild its economy and enact necessary structural reforms.