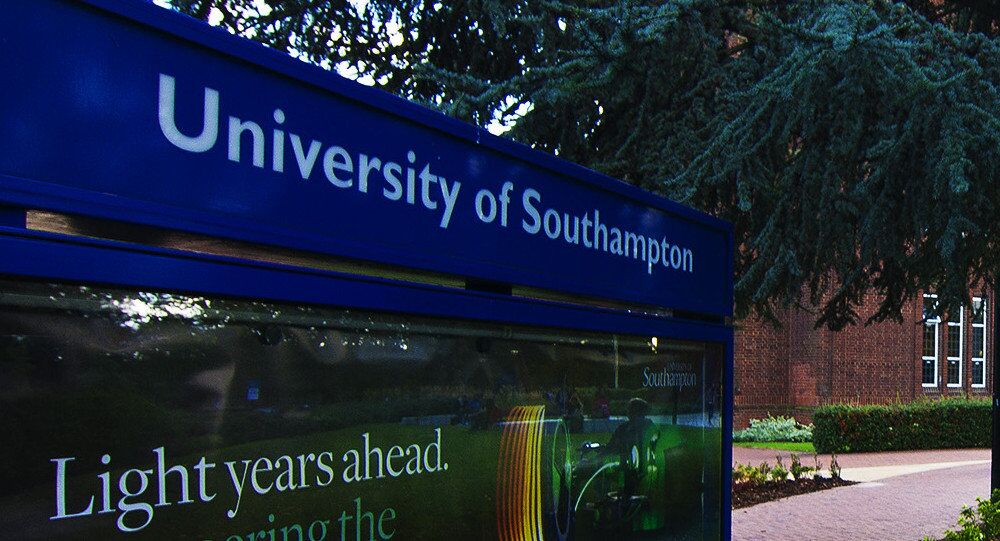 A row has erupted between the University of Southampton, Jewish support groups and some of the university's academics over plans to stage a conference later this month which questions Israel's right to exist.

The conflict was ignited yesterday when organizers of a conference titled "International Law and the State of Israel: Legitimacy, Responsibility and Exceptionalism" claimed that the event had been cancelled because University of Southampton management had bowed to pressure groups.

The organizers of the controversial conference accused the institution of caving in to protests from pro-Jewish lobby groups, who have accused the event of being one-sided and biased against Israel.

The conference has attracted widespread global criticism from various groups, with the UK Zionist Federation labeling the event "a kangaroo court," while the pro-Israeli think tank the Fair Play Campaign Group claimed that 80 percent of the 56 planned speakers would be "anti-Israel activists."

British Communities minister Eric Pickles was among those high-profile critics, who was quoted by the Jewish Post newspaper, saying there was a fine line between debate and abuse, while criticizing the "far-left's bashing of Israel which often descends into naked anti-Semitism."

A petition organized by the UK Zionist Federation calling for the event to be banned gathered close to 6,500 signatures, while in response, a counter-petition declaring support for the conference was signed by close to 900 academics from across the UK and overseas.

The University of Southampton: Uphold free speech & allow the conference on Israel and internationa… http://t.co/DexB37RBX9 via @UKChange

Professors Oren Ben-Dor and Suleiman Shark of University of Southampton, and Professor George Bisharat, of University of California, Hastings College of the Law, released a joint statement yesterday saying the university had informed them that the event no longer had the support of management on the basis of health and safety concerns.

"It is with extreme astonishment and sadness that we have to inform you that the University of Southampton has told us…that it intends to withdraw its permission to hold the academic conference on International Law and the State of Israel," the statement read.

Posted by University of Southampton on Monday, October 8, 2012

The organizers were critical of what they believe is an excuse over health and safety regulations, saying it was limiting their freedom of speech.

"The security argument used to rationalize a decision to cancel the conference that has been taken under public pressure of the Israeli Lobby. It is quite simply unbelievable that the University cannot ask the Police to handle the risk of demonstrations. Freedom of speech inherently involves taking risks, and hence the presence of risk cannot be used to curtail it."

The safety concerns center on fears that pro-Israeli activists protesting against the event may clash with any pro-Palestinian supporters who may be in attendance.

© Flickr / Emily Orpin
France, UK Have Forty Times the Rate of Anti-Semitic Attacks Compared to US

However, University of Southampton officials have today denied that they have banned the conference saying that a review of the event is ongoing and that their 'withdrawal of support' for the event was purely for health and safety reasons, not as a result of political pressure.

This isn't the first time UK universities have taken a stand against the recent actions of the Israeli government, with the students' union at the University of Sussex earlier this week voting in favor of boycotting Israeli goods on campus, as a protest to last year's conflict in Gaza.

The boycott followed a similar decision taken by students at London's School of Oriental and African Studies (SOAS), who voted in favor of an academic boycott of Israel.